Until the end of the second season of Sefirin Kızı (The Ambassador’s Daughter), Neslihan Atagül who plays Nari Celebi, and Engin Akyürek who plays Sankar Evioglu, have been the main protagonists of the story. However, things will change after the female star’s departure from the show. At the end of the second season, Nare decides to stay away from Sancar and Melek in order to heal their wounds. Through a heartbreaking letter, the young woman said goodbye to her lover: “I cannot love anyone including myself, nor can I even love my daughter as I should. I wanted to be a good mother, and I wanted to be better than my family, but if I don’t leave now I will commit the worst betrayal for my daughter. Melek would be better off without me, just as I was better off without my mother,’ says part of the letter.

The character arrives to restore Sancar Efeoğlu from the illusion of love. This is not the only novelty in the third season of “The Ambassador’s Daughter”. Below, more details on this topic. 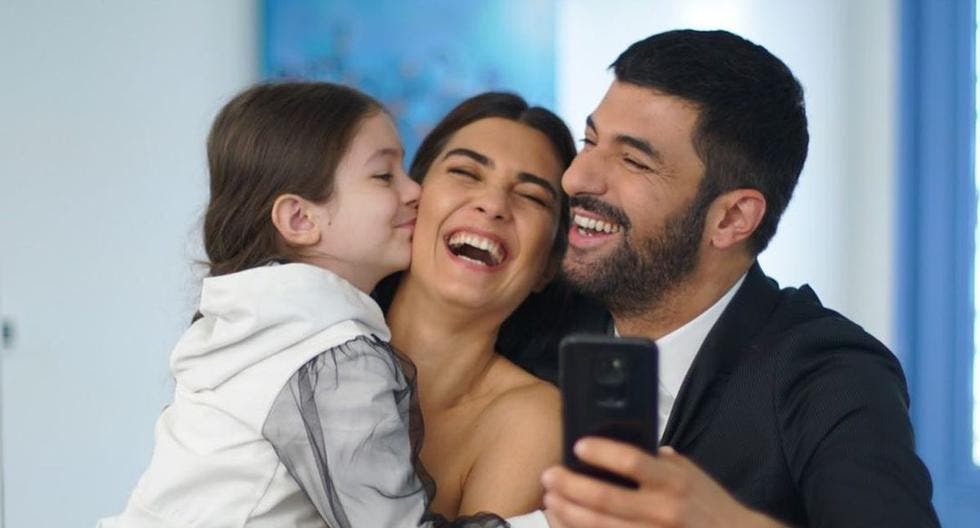 In principle, after learning about the departure of Neslihan Atagül, the Turkish series should focus only on the character of Senkar, making him the main protagonist of the second season. However, with the entry of Tuba Büyüküstün, the filmmakers’ plans may have changed.

While the actress will be the new face of the Hispanic audience, Tuba is widely known in Turkey, whose work has gone beyond the borders of her native country. She has starred in many shows such as “Kara Para Aşk”, the Turkish series that has spread all over the world.

Earlier this year, the artist shared a video clip on Instagram, in which she showed her first scene in “The Ambassador’s Daughter”. She also wrote: “If something flows easily to you, accept it in your life. I thank my entire team for their eyes that looked at me with love and faith. We all get wet in different ways in the same rain.”

Why Is Tuba Büyüküstün Fit for the Show?

In fact, Tuba Büyüküstün and Engin Akyürek have already worked together before on “Kara Para Aşk”, so their on-screen reunion was one of the most anticipated.

The actor himself did not hesitate to flaunt in April of this year on his Instagram account the new melodrama poster where they both appear together for the first time as the new lead couple for the second season of “The Ambassador’s Daughter”.

On the other hand, the Turkish artist managed to get along perfectly with the cast, and won the love of his colleagues. Proof of this is the girl Beren Gençalp (Melek), whose character will have a very close relationship with the cast, on and off-screen.

How Many Seasons Does “The Ambassador’s Daughter” Have?

Sefirin Kızı's broadcast in Turkey from December 16, 2019 to May 11, 2021. However, it was announced that the novel will have a third season, reporting Amico Hoops. 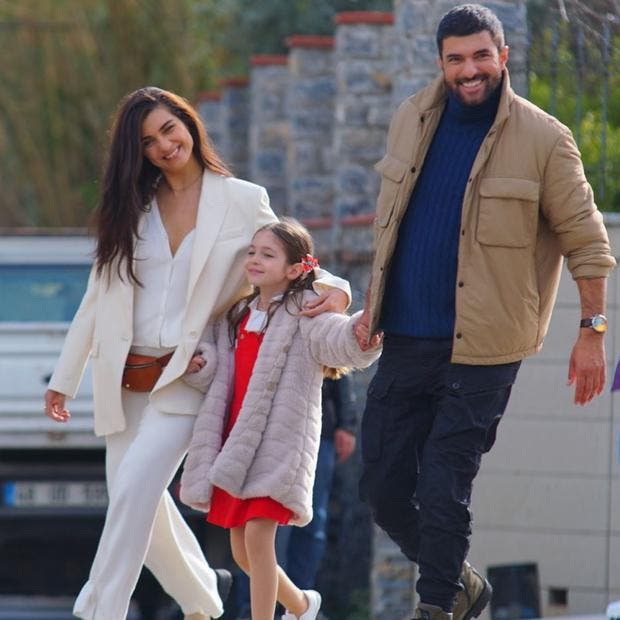 When Will Sefirin Kızı 3 Be Released?

Fans of this series are very much expecting to know the date of airing these new episodes; However, the official premiere of season 3 has not been released yet, according to Amico Hoops.

In another report by Haberler Ankara, producers of Sefirin Kızı said that the series 'won't end'. Neslihan Atagül Accused of Lying About Her Illness: She Left Sefirin Kızı Because of Husband Kadir Doğulu (Video)

The report, however, added that the show will not be another season of Sefirin Kızı (The Ambassador's Daughter), but it will be a new show produced by NGM Media, the company that produced Kardeşlerim (My Brothers).

The new show will be directed by the director of Sefirin Kızı, and will be released next September, with no more details revealed about the cast and plot of the show.

Do you think that Neslihan Atagül and Tuba Büyüküstün will work together in this project?