No Shorts?! Can Yaman Posts the Sexiest Picture on Instagram.. Then He Smokes Shisha (Pictures)

Turkish actor Can Yaman is living his life to the fullest, and he's displaying it on social media. 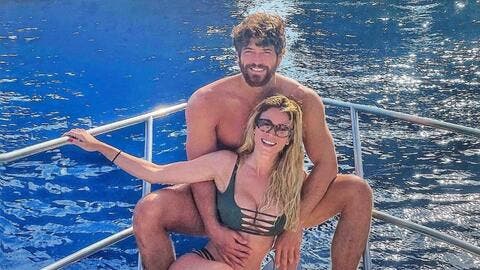 Sex on Boat?! Can Yaman and Diletta Leotta Captured in Intimate Positions in Capri (Pictures)

At the end of last year, Turkish actor Can Yaman has moved to Italy to prepare for his new series Sandokan.

Since then, the star has been attending an intensive training camp to be in shape to play the Malaysian pirate.

And where is better to parade the result of working out than on Instagram and with millions and millions of fans.

Yesterday, the Mr. Wrong star has shared with his 8.5 million followers on Instagram the sexiest picture for him of all times.

Yaman showed off his muscular physique and six packs while sporting red trunks and an unbuttoned grey shirt. 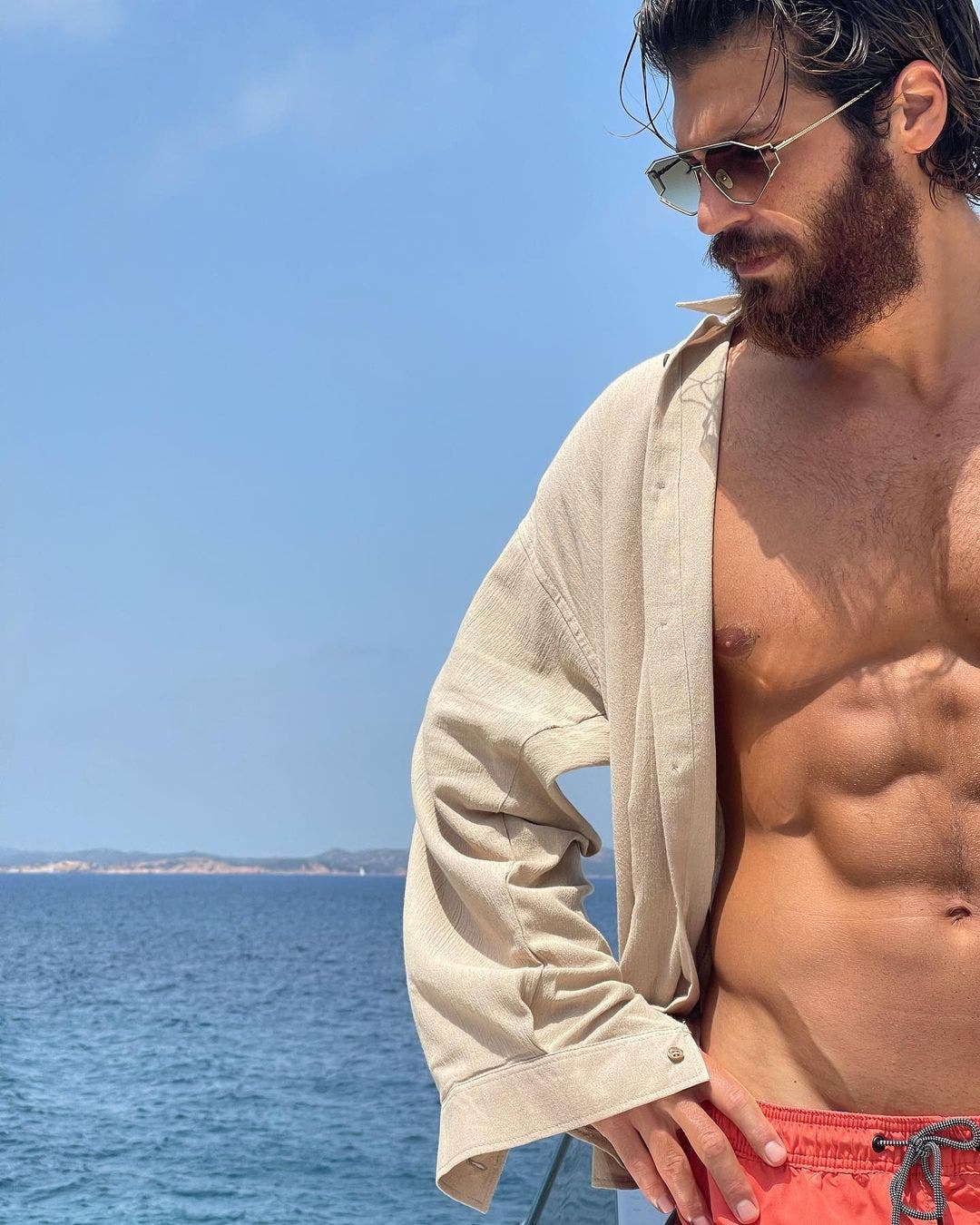 Can caused a frenzy among his fans who poured the picture with hundreds of thousands of likes and comments.

Later that day, the Erkenci Kuş star gave himself a treat by sitting in a luxurious jacuzzi while sipping wine and eating dark chocolate at the Grand Hotel Poltu Quatu located in Arzachena, Province of Sassari, Italy. 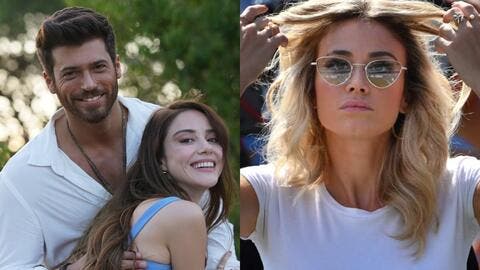 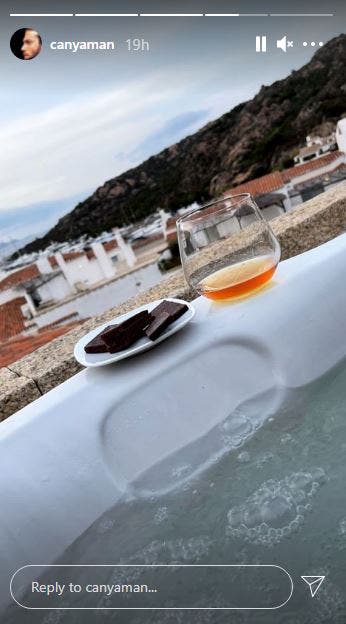 And what's better than ending the day by smoking shisha with a friend, and that's exactly what Yaman did when he met his friend Walter Valloni and had shisha together at a fancy lounge. 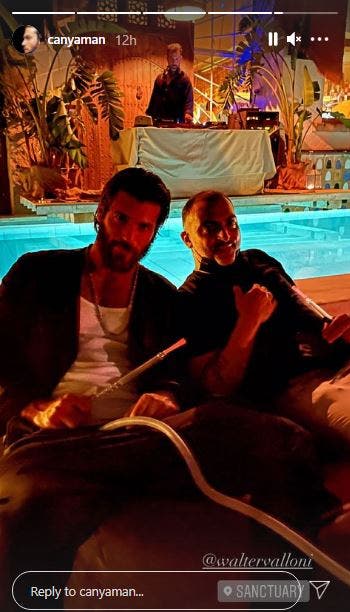