Rumor Has It: İbrahim Çelikkol's Marriage Is Over

According to Hürriyet Daily News, Turkish actor İbrahim Çelikkol has recently ended his marriage to his wife Mihre Mutlu.

The Turkish daily newspaper reported that the couple has been working hard on making their marriage work for the past few months, especially considering the interest of their two-year-old son, Ali.

Sources also added that İbrahim Çelikkol and his wife have been spending time apart so they make sure their decision to split up is a sound one. 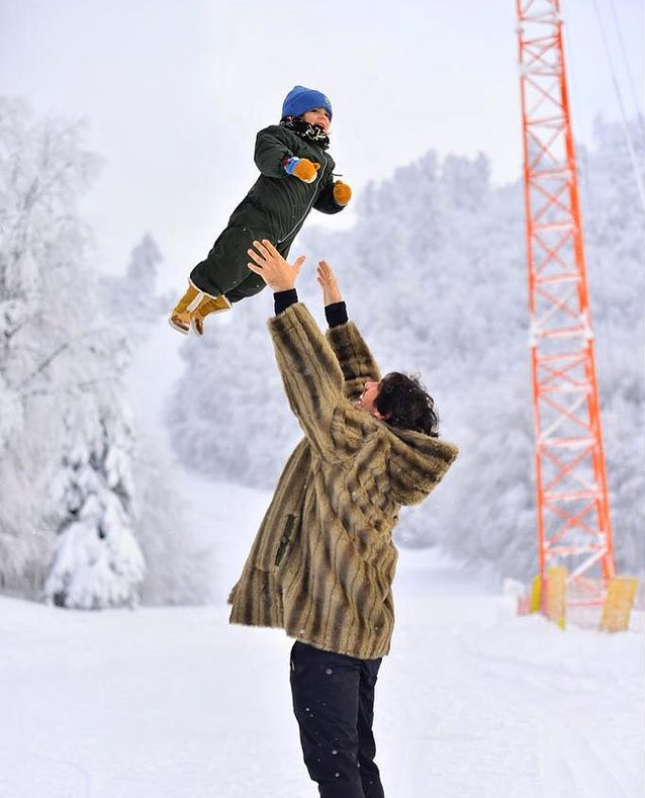 This relationship "break" has also been noted by their Instagram fans, as each of them has been sharing photos with their toddler but not the spouse for a while.

İbrahim Çelikkol and Mihre Mutlu got married in 2017 and only had Ali in 2019.