The Voice Kids contestant, Moaz Issa, was imprisoned for 4 days pending investigation by order of the prosecution. 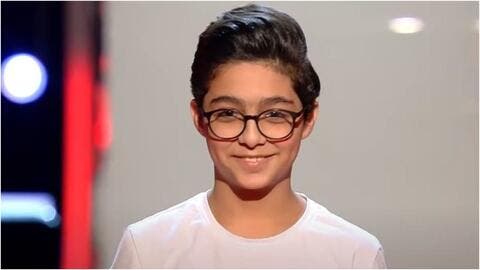 Moaz is accused with assaulting a fellow child and slashing his skull with a car key, which led to the victim undergoing serious head surgery, and the prosecution requested a documented medical report on the condition of the child Hassan.

Security services in Heloun, Egypt, had arrested Issa after circulating news about his escape with the help of a number of close associates.

The incident started with a joke between the two children and ended with Moaz attacking Hassan with a car key that slit his skull.

A medical report issued by the team treating the victim revealed that the patient had a cut wound to the scalp. A metal object “car key” was immersed in the scalp, skull bones and brain, and a depressed skull fracture following a head injury.

The report added that Hassan underwent an operation to lift the metal object, lift the depressed fracture. The patient is still under observation and it is not possible to estimate the time required to complete his treatment. 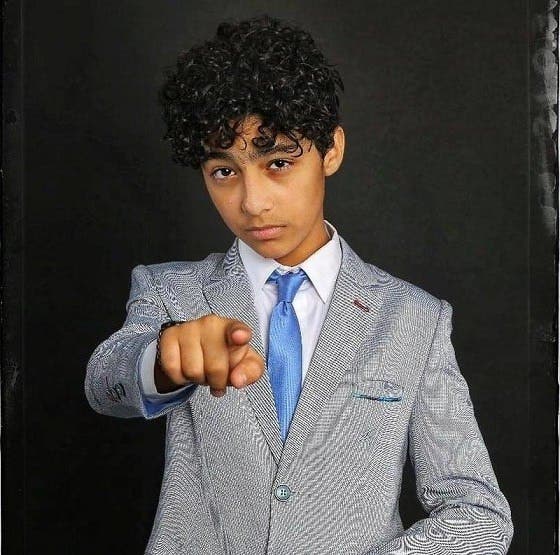 The incident had spread after an appeal launched by journalist Muhammad Nashaat, in solidarity with the family of the child, Hassan Sharif Alwan, stressing that the latter underwent a brain surgery that lasted 12 full hours, after he was attacked by his neighbor and schoolmate, the child Moaz Issa, one of the children who participated in the third season of The Voice Kids.

Nashaat added that Moaz Issa's family is trying to wash their hands of responsibility and claims that they are in contact with important figures who are able to protect their son from punishment.

Nashaat also published a set of painful medical x-rays showing that the injured skull of the 15-year-old child, Hassan Sharif Alwan, wounded with a car key.