Egyptian The Voice Kids contestant Moaz Issa has assaulted his colleague with an iron key, causing a fracture in his skull and immediately admitting him to the intensive care, where he lies between life and death, in an incident that shocked public in Egypt. 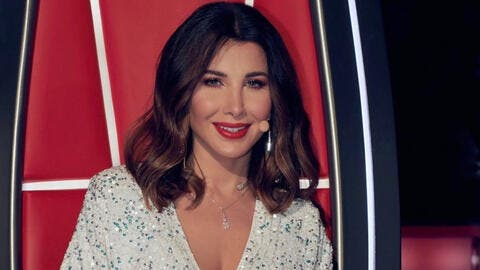 Nancy Ajram's Behind the Scenes Video from "The Voice Kids" Sparks Outrage!

The incident caused an uproar on social media during the past hours with what Moaz Issa did, who became famous after his participation in The Voice Kids talent competition.

Shaima Hegazy, the mother of the 15-year-old victim, Hassan Sharif Alwan, said in press statements that the child, Moaz Issa, assaulted her son with an iron device on his head, which led to a fracture of the skull, as part of the sharp instrument entered his head, which necessitated surgical intervention urgently to save his life.

She explained that her son is now in intensive care, noting that his condition is dangerous and unstable despite the operation.

Regarding the incident, the mother indicated that the child offender, Moaz Issa, is not a friend of her son, but rather a neighbor of them, and he harassed her son with obscene words, trying to provoke him, then assaulted him with a key on his head. 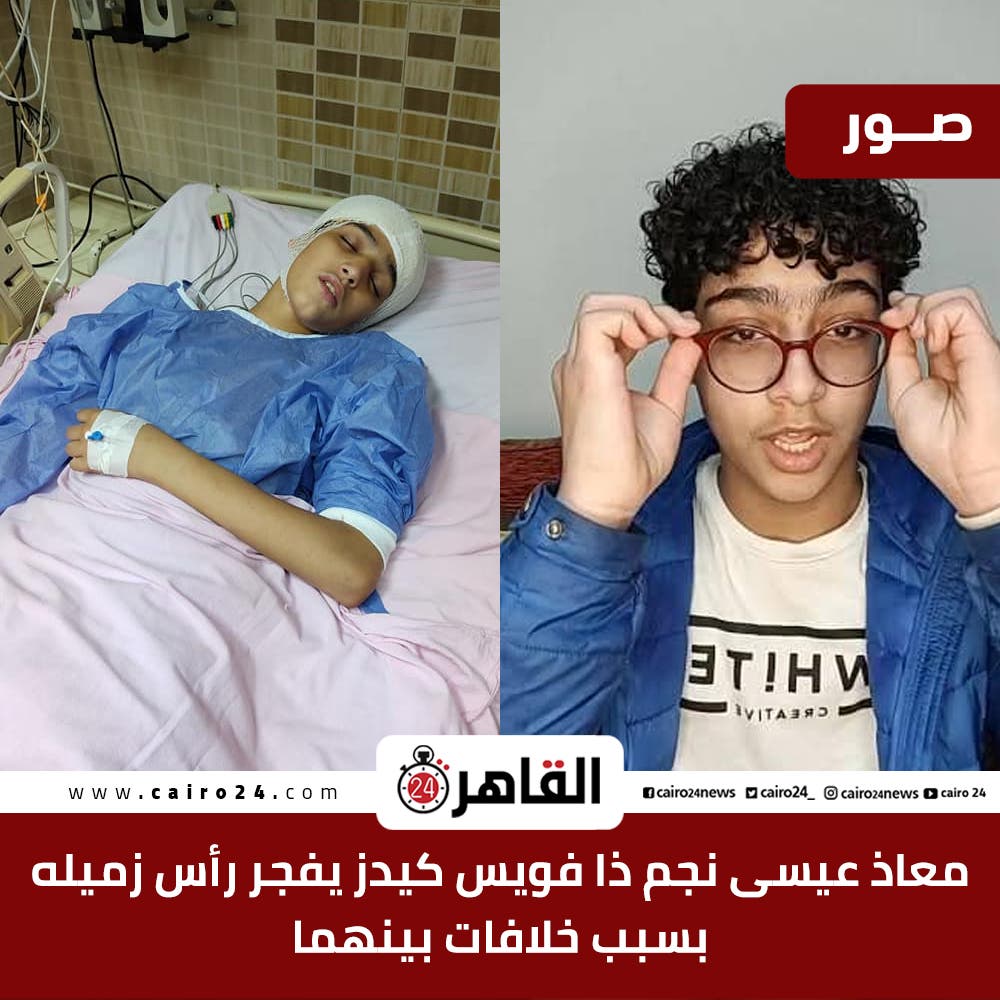 The woman indicated that the child offender fled after the accident, while her son was taken for surgery to remove the key from his head.

In the meantime, security services began investigating the incident, trying to reach the child offender after the mother's report, and accusating of "attempting to kill his colleague." 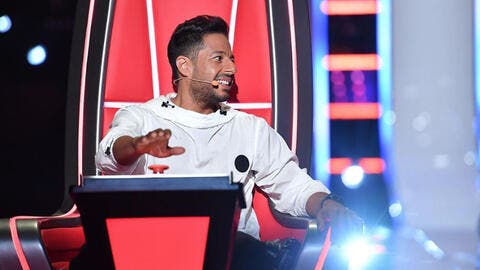 So Embarrassing! 'The Voice Kids' Contestant Rejects a Gift From Mohammad Hamaki

In addition, the mother pointed out that the child Moaz is known in the region as a haughty and causing problems with his colleagues and friends, especially after his fame following participating in the famous competition program.

Moaz Issa had joined the third season of The Voice Kids in 2020. He performed a song of  artist Ahmed Adawiya and he won the admiration of the coaches, joining the team of Mohamed Hamaki. Issa left the competition after the artist chose another child over him.