Published February 9th, 2020 - 11:30 GMT
Alwaleed was known during his childhood through his songs

In the past couple of days, social media and news websites have been buzzing with the news of Toyor Al Jannah star, Alwaleed Miqdad, after his brother Al-Mu'tasim published a video of them from the engagement party.

The audience interacted extensively with the news, especially that Alwaleed was known during his childhood through his songs that he presented with his brother and family members on Toyor Al Jannah "Birds of the Paradise" channel, as they expressed their shock of Miqdad reaching the age of marriage, since they all remember him as a little boy.

It appears that the news of Alwaleed's engagement sparked the curiosity of the audience to search for his fiancée's identity, discovering that he got engaged to his cousin Noor Ghassan Meqdad, who is 21 years old. 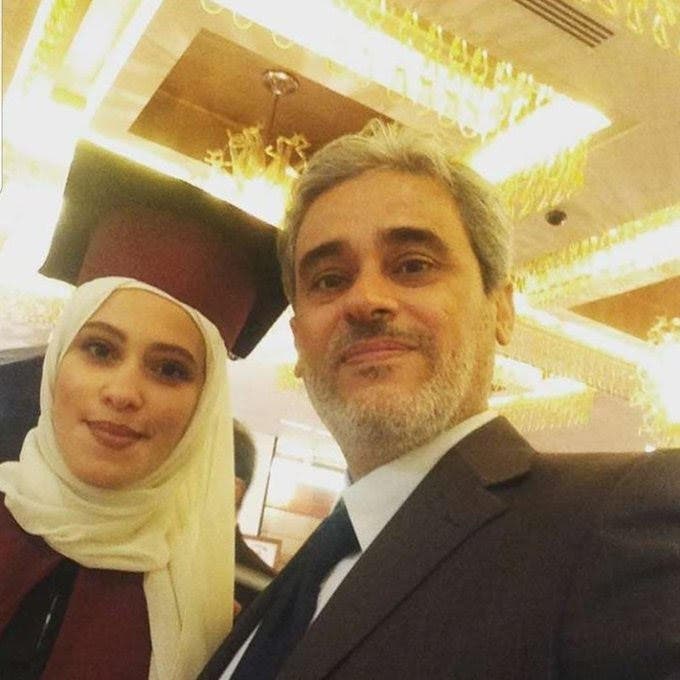 The audience circulated a picture of Noor from her high school graduation, accompanied by a man who appeared to be her father.