Social media users shared new images of Toyor Al Jannah Moroccan star Amina Karam - who enjoyed great fame on the channel during her childhood - after she abandoned her hijab.

The public's reaction to Karam's recent images has been dramatic, with some saying her features have not changed and that they could recognize her easily.

Others criticized her for appearing without a hijab and changing her career to the fashion world after she became widely known for chanting melodic verses on the children's channel. 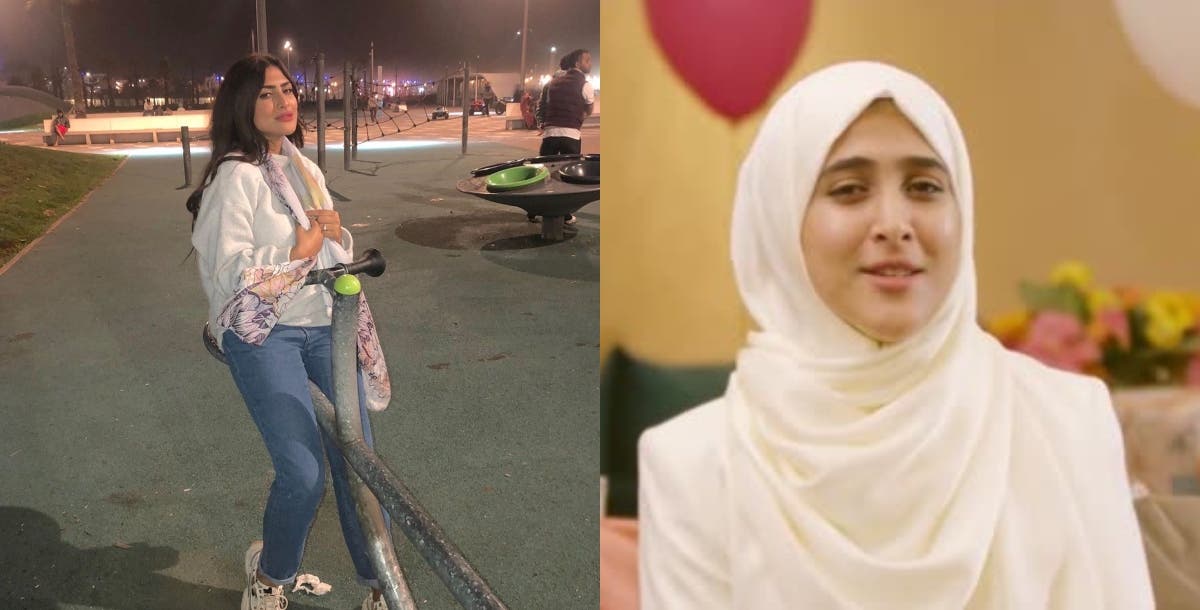 After leaving Toyor Al Jannah suddenly, Marwa Hammad, the wife of the channel's director Khaled Mekdad, stated that they were forced to kick Amina out for turning to fashion and becoming a social media personality.

Karam denied everything Marwa said, accusing her of being the reason for leaving the channel, after insulting her and a number of other Moroccan girls.

Amina also revealed at the time that Hammad broke into her dressing room when she was very young and said out loud, "whoever wants to see come and watch." 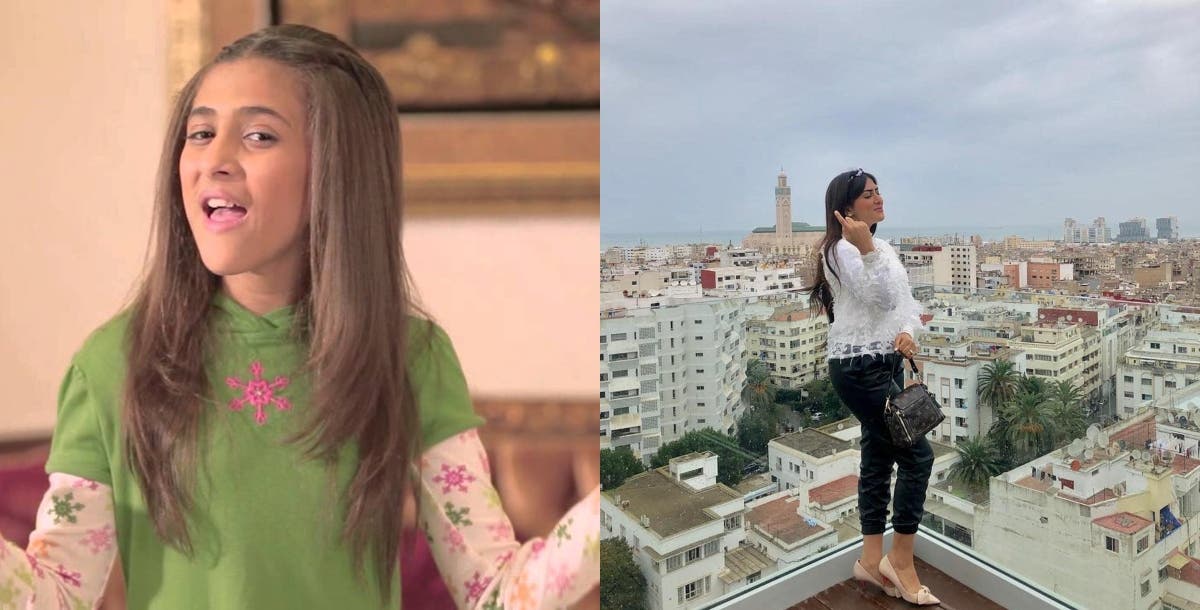