Bahraini young singer Hala Al-Turk has surprised her followers on social media by publishing a new photo, the first since crisis with her mother, Mona Al-Saber, in the financial issue that has become a public opinion case. 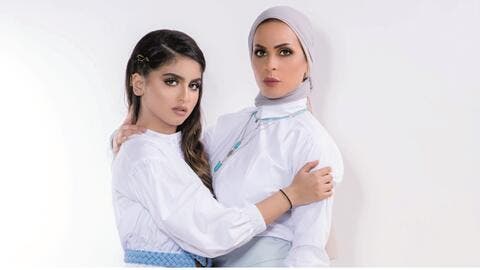 The Bahraini beauty sported mustard-yellow abaya on the occasion of the holy month of Ramadan.

Hala Al-Turk is still closing the comments on Instagram as she wants to keep her private life away from the public. 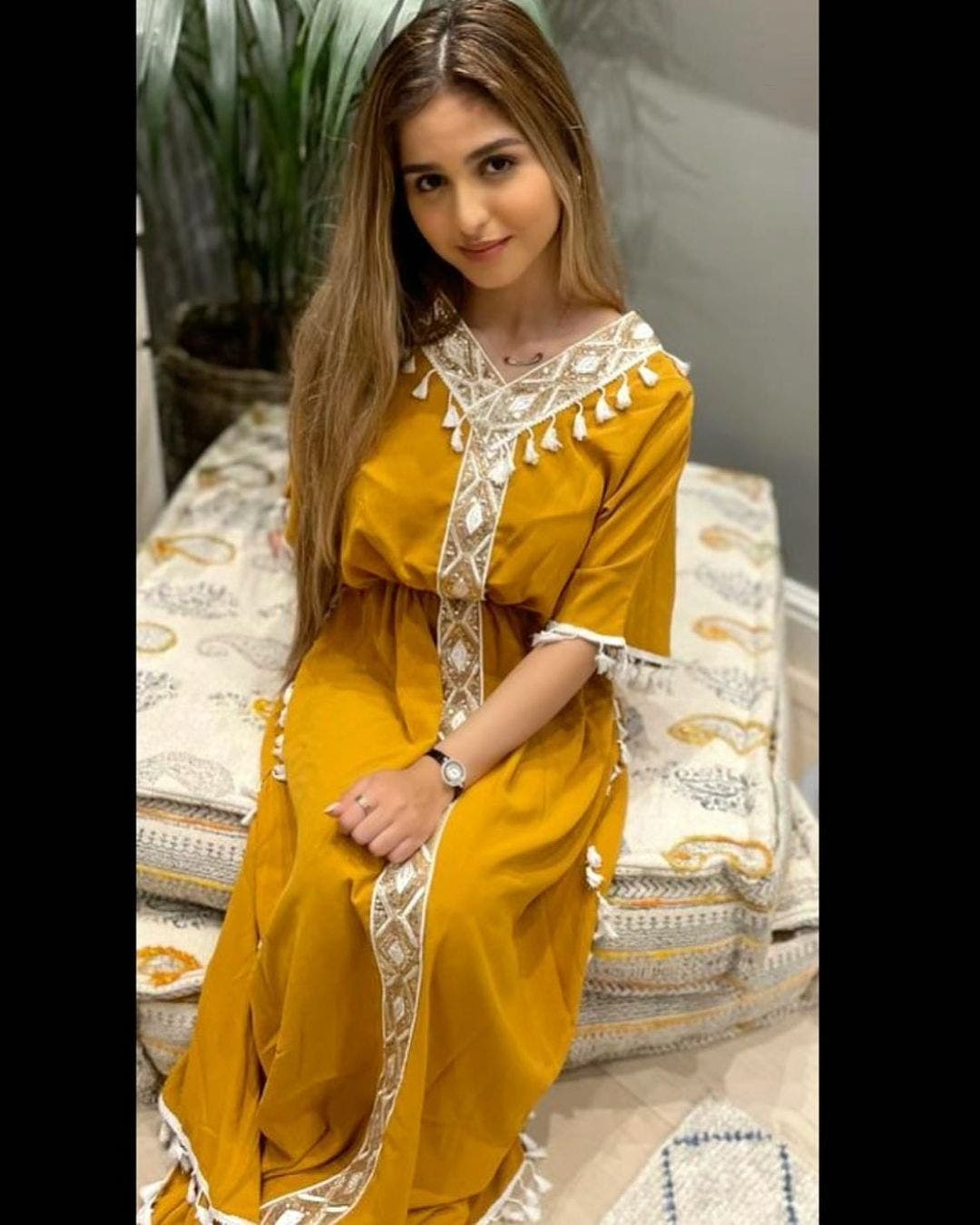 But when followers circulated her picture, they stressed that Hala looks thin and sad as they wished her a better life free of problems and stress.

Hala's mother, Mona Al-Saber, had been saved from entering prison at the last minute, after she requested the court to replace the ruling of imprisonment with manual labor.

Previously, Hala Al-Turk's mother was sentenced with a one-year prison due to the failure to collect the required amount of 20,000 Bahraini dinars ($53,000) she borrowed from her daughter. 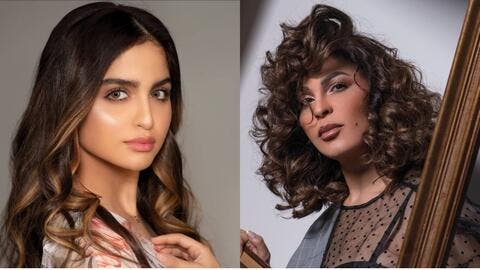 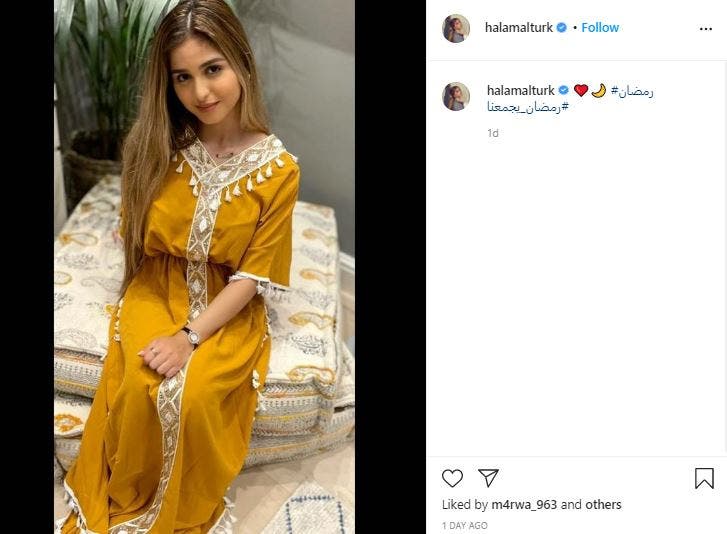 Hala Al-Turk confirmed that she loves and appreciates her mother, their relationship is ok and they are not estranged, stressing that financial issues cannot be the subject of a dispute between her and her parents.

She added that family disputes over child custody and other disputes between spouses have their place in courts, and that she cannot intervene in these problems because she is a minor and she is not allowed to exercise the right to litigate.