It's been rumored that Wafaa and Taim were going to divorce.

Wafaa shared a romantic picture with Taim with her 2.5 million followers on Instagram while they were hugging, and Taim giving Wafaa a kiss on the forehead.

Via Instagram Stories, The Egyptian beauty also shared two pictures of the romantic and chic birthday cake she's got for hubby Taim. 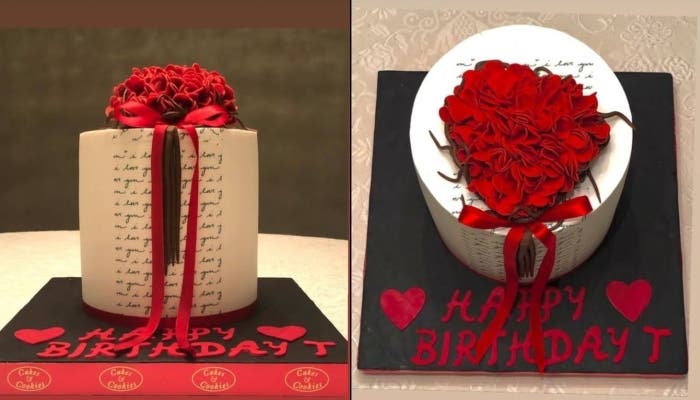 Fans of the couple were thrilled to see that their marriage is fine, as they wished them a happy life together.

Last December, separation rumors of the couple were widely circulated, but they denied them when Taim and Wafaa attended the late director Hatem Ali's funeral together.