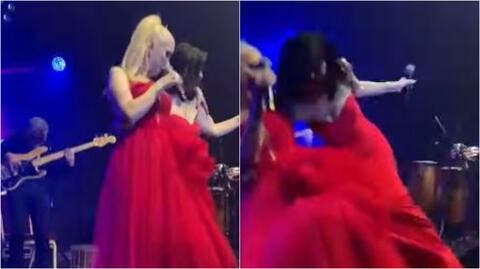 Turkish-origin Chef Ahmet Dede's restaurant in Cork, Ireland, was crowned with a Michelin star, and its success was much talked about in Turkey.

Chef Ahmet Dede entered the kitchen at a young age and started cooking with his mother. Dede, the youngest of three brothers, was 25 years old when he took this job professionally. He went to Ireland at the age of 24, first studied at an 8-week cooking school, and then enrolled at Dublin Institute Technology Culinary University.

Afterward, his internship adventure started and he gained hand practice in these important restaurants where he worked voluntarily. Michelin Guide distributed the 2021 Great Britain and Ireland Michelin stars and Ahmet Dede won one of the awards.

Ahmet Dede won the Michelin Star with his restaurant “Dede”, which was opened in June 2020, inspired by Turkish cuisine, blending the most local flavors with the best ingredients.