just weeks after photos of their car make-out session broke the internet, Tom Holland and Zendaya were spotted at a wedding together. 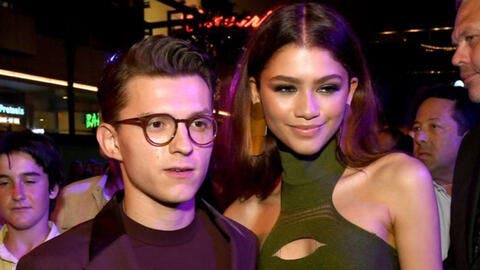 On Aug. 22, Esteban Camarillo, a friend of Holland and Zendaya’s, shared an Instagram story that featured the Spiderman stars cozying up next to each other while celebrating their friend Josh Florez's wedding Sunday in Simi Valley, California. 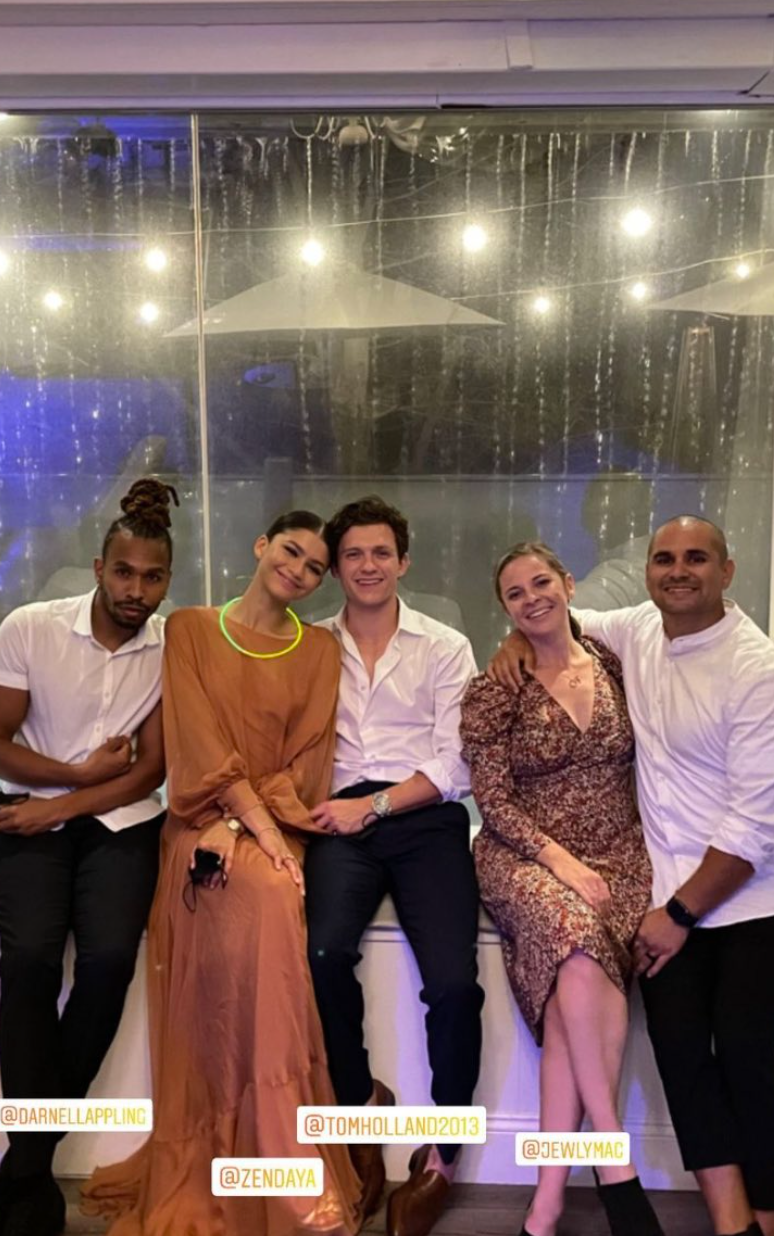 Zendaya kept it simple, but elegant with a sheer caramel-colored floor-length number from Valentino’s Spring/Summer 2021 collection.

tom holland and zendaya attending a wedding. that's it. pic.twitter.com/vEpp9BXVfT

Zendaya and Tom Holland have not confirmed nor denied their relationship just yet, however, their make-out car sessions that circled Twitter proved their romance.

Two best friends in a car, they might kiss x, sure they did Tom Holland and Zendaya🔥 pic.twitter.com/FuUinHvaol

Zendaya whose full name is 'Zendaya Maree Stoermer Coleman' met the English actor started seeing each other while they were filming 'Spider-Man.'

Tom Holland went Instagram official with girlfriend Nadia Parks on July 27, 2020, as he posted a photo of the actor on the photo-sharing app. There were also reports that the two had moved in together during the lockdown.

However, on July 1, there was a plot twist. Zendaya and Tom were photographed kissing in his car while stopped at a red light in Los Angeles.