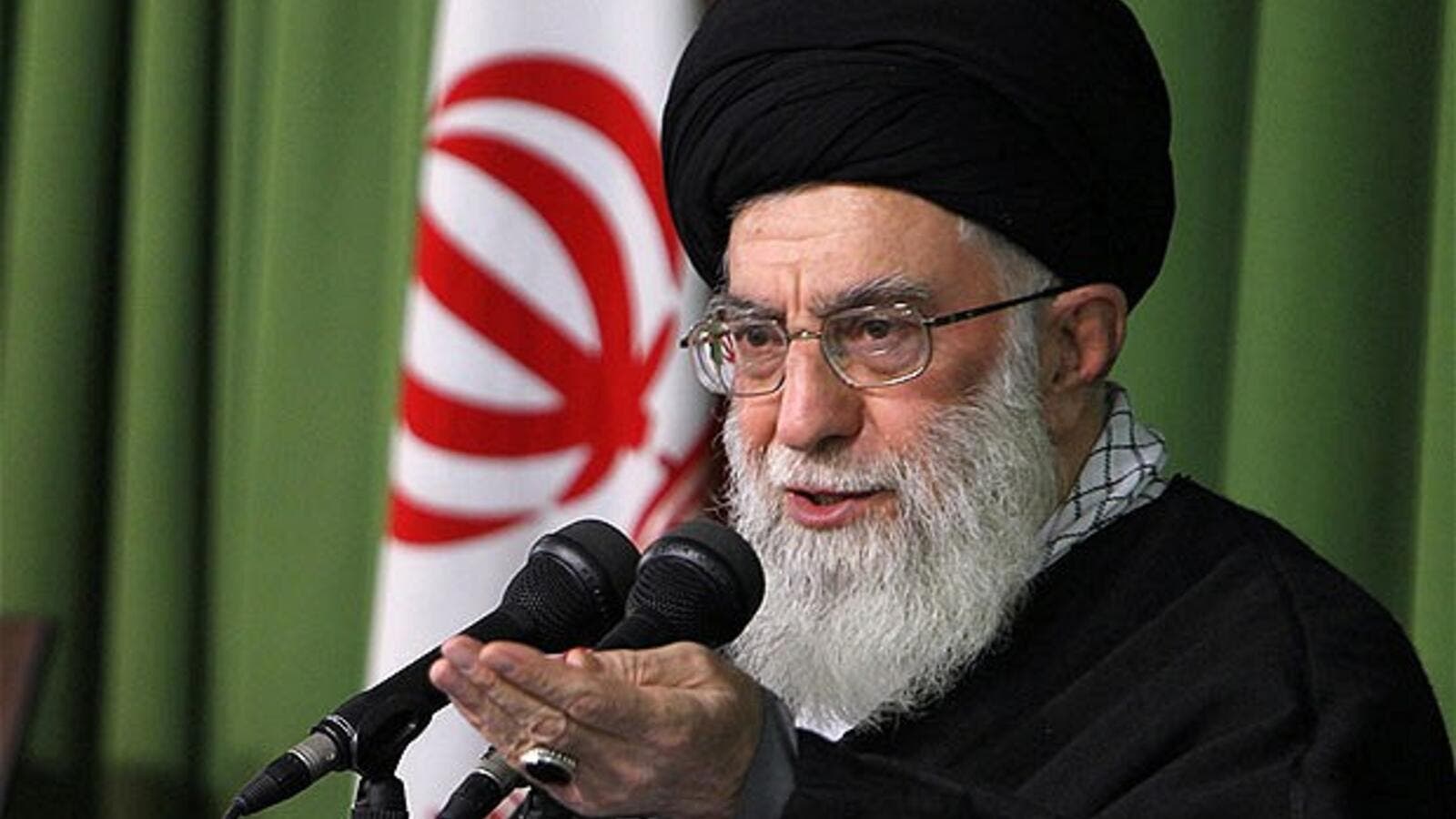 Hajj 2016: a time for Muslims all over the world to share in the holy pilgrimage to Mecca, leaving regional conflict in the departure lounge and promoting tranquility, security and friendship among nations.

Or, if you’re Ayatollah Khamenei, a chance to go full attack on your nemesis Saudi Arabia with a no-holds-barred address to the entire world.

Iran's Leader issues a message on the occasion of the major Muslim pilgrimage season https://t.co/COsrbSddnb pic.twitter.com/JWOALFbtJB

In a speech published this morning, Khamenei brought the geopolitical and sectarian drama straight to the Kabaa, slating Saudi custodianship of Islam’s holiest site. His tirade is pretty long, with a lot of flowery language, but luckily Iranian state broadcaster Press TV has maximized its impact by tweeting the shadiest highlights as super shareable memes.

Khamenei accuses the Saudi authorities of politicising the Hajj, not least by preventing Iranians from attending. Hajj is cancelled for Iranians this year after negotiations between Tehran and Riyadh failed to come to an agreement that would enable pilgrims from Iran to travel to Mecca. The precise mechanics of the stalemate are shady: Iran banned its citizens from performing Hajj in May, blaming impossible conditions imposed by Saudi.

Also on the table was last year’s stampede at Mina, which killed thousands of pilgrims during the Hajj. Saudi Arabia took flak for its role from many sides, but Khamenei accused the Kingdom of withholding medical treatment from pilgrims and called the lack of an investigation “ultimate shamelessness and impudence”.

The stampede was just one in a series of incidents that have seen the already chilly relationship between Saudi and Iran go from bad to worse, and Khamenei’s attack didn’t just focus on the specifics. His address accused the Saudi regime of sowing discord and war, aiding the US and Israel, and generally being a godless stain on the planet.

The feud between Saudi and Iran has a rich and bitter history. The countries regard themselves as the leaders of Sunni and Shia Islam, respectively: the complex rivalry is linked to travel bans and diplomatic freezes between the countries and their allies, executions of leading Shia activists in Saudi Arabia, and even by some accounts proxy wars in Syria and Yemen.

So how significant is it that Khamenei’s gone all in for his Hajj speech? On Twitter, analysts have been quick to ponder the significance of his roasting.

Possibly the most incendiary comments ever by Iran SL Khamenei on Saudi Arabia. https://t.co/NnlWR0pdJO

Tehran and Riyadh, from bad to worse, Monday is probably to witness a new chapter in the tense relation

But Saudi Arabia is yet to bring out a comeback to the attack. Whatever happens, this is a confrontation that’s already had significant consequences and which will continue to run and run – with results that could plunge the region into disaster-even worse than it’s experiencing today.