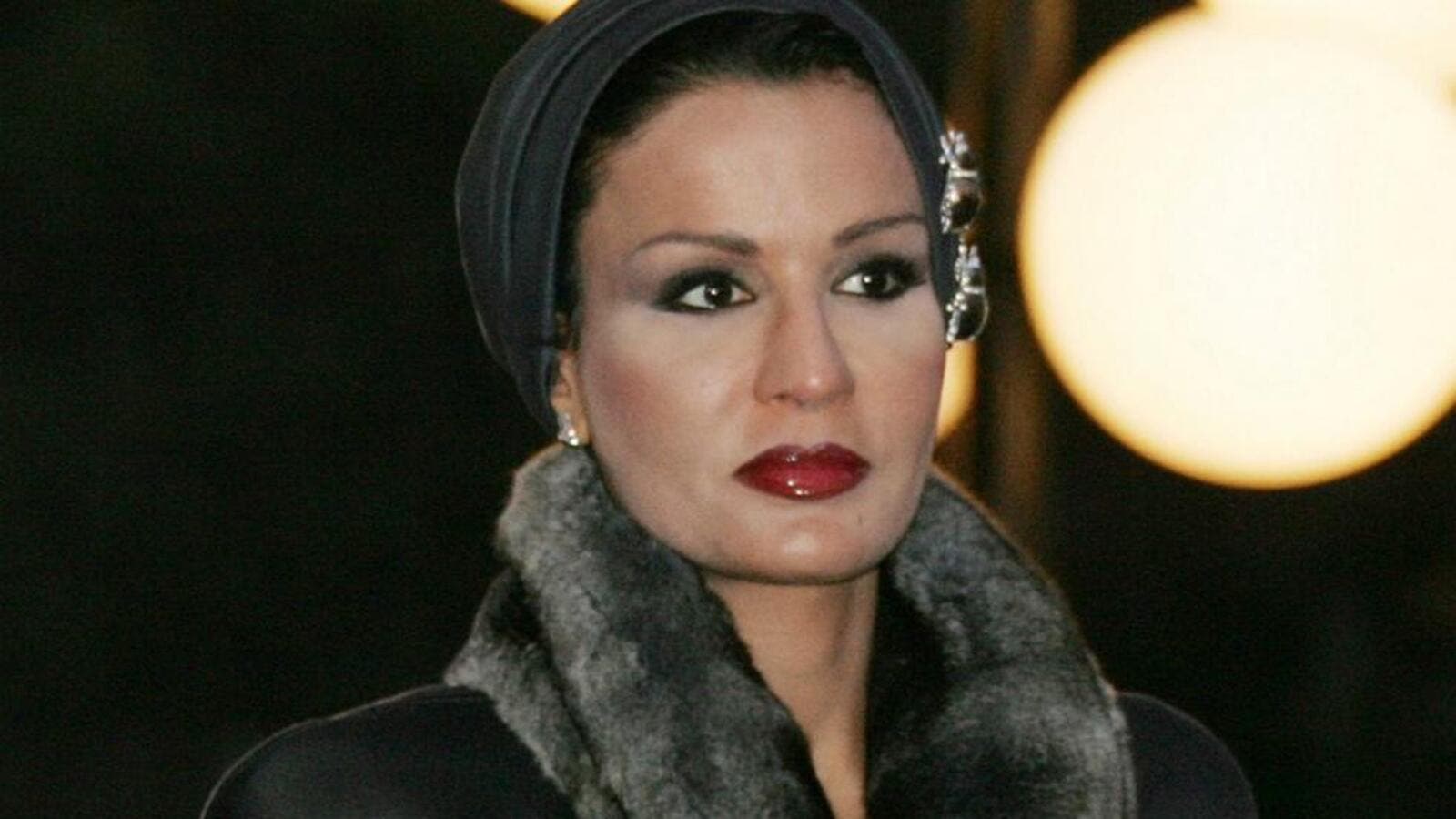 “A blockade is imposed on Qatar since the 5th of June. Some wanted to make matters difficult for us, yet it was only difficult for them. They wanted us to change, yet we remain unchanged,” she observed during her address at the Qatar National Convention Center.

Present were the First Lady of Turkey Emine Erdogan, a large number of educationists and thought leaders from around the world.

The QF chairperson pointed out that “It is a world where objective facts are less influential in shaping public opinion than appeals to emotion and personal belief. It is when truth is manufactured to take a different form to fit the image of those who want to reshape the world on fake news, fake images, fake truths and the pretense of representing the truth."

“Iraq was besieged for 13 years using tools of deception, and excuses were fabricated to justify invasion in 2003. It was so strange that the invasion was dubbed as liberation. Instead of finding weapons of mass destruction, Iraq saw massive destruction. Iraq’s education system, one of the best in the region in 1990, was in complete ruins. A country that was on the verge of eradicating illiteracy, was caught in the midst of wars and conflicts that dragged progress back to the unfortunate conditions of the past,” Sheikha Moza said.

“With those same tools, Yemen is besieged today, so that it may not know prosperity or stability. So that it drowns in a dreaded triangle of ignorance, disease and illiteracy,” she continued.

“A world that is congested with fake news should not stop us, as advocates of education, from standing on the side of truth. We must keep faith that an education grounded in values will instill the importance for truth to take precedence over personal beliefs in educational contexts."

According to the QF chairperson, social media has become cluttered with organized activities that spread propaganda, rumors, and lies to divert people’s attention away from reality and truth, and towards what is propagated as real or true.

Sheikha Moza felt that education is a treasury for all solutions but faces varying challenges. “But, I am afraid that this treasury will face bankruptcy and will not be able to confront global challenges if we do not rush to address its flaws,” she cautioned.

She also advocated the need for comprehensive reforms in education. “It must include curricula and pedagogies that develop students' critical mind and their skills in examining various issues, away from stereotypical thinking. It is vital for education to equip students with tools that give them cultural and media “immunity,” she maintained.

“Through media and information literacy in school curricula, students will be empowered to observe media discourse and examine political rhetoric from a critical perspective. It would give them keen insight to differentiate between what is real and fake on the internet,” suggested Sheikha Moza.

“Through education, we will be able to protect future generations against dangerous mind games, from both known and unknown entities that use cyberspace as their playground. This way we can save the world from getting lost in the post-truth maze,” she added.