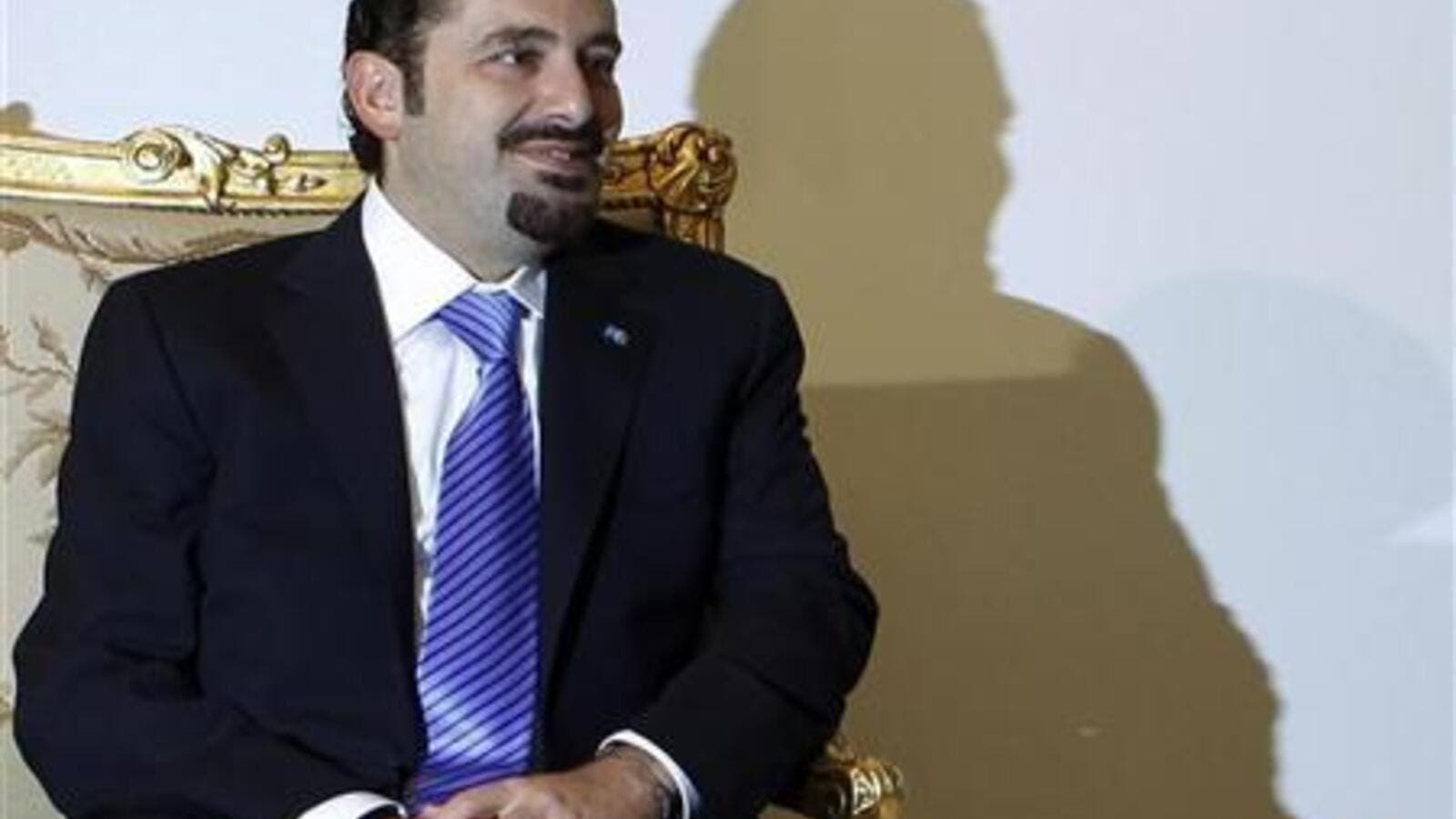 Philip Crowley, the U.S. State Department spokesman, said that Obama administration is looking for the end of the consultation process to determine who will form the new government in Lebanon, "before evaluating the situation with respect to the bilateral relationship." Asked to react on reports that the US reduce its aid to a government backed by Hizbullah, he replied: "We reserve the right to declare our view when the formation process is completed. Our position regarding Hizbullah is known, we see it as a terrorist organization. We have great concern regarding a Government which Hizbullah is playing a major role ... It is difficult to imagine any government representing the whole of Lebanon, if this government is ready to give up on the continued support to the work of the Special Tribunal of Lebanon.

Crowley stressed that Washington would examine the policies of the new government. "We would like to see a government that serves the interests of the Lebanese people and not interests of other countries. We want the emergence of a Lebanese government which continues to support the work of the Special Tribunal."

On Monday, the way for a Hizbullah-led government was paved. Druze leader Walid Jumblatt said in statements that his bloc supports ex-Premier Najib Mikati as the head the next government. It is noteworthy that Jumblatt's bloc includes 11 deputies, and thus Mikati, enjoys now the support of 65 members of parliament out of 128 deputies.