Boat With 120 Migrants Sinks Off The Coast of Tunisia

Published July 4th, 2021 - 07:55 GMT
(Shutterstock/ File Photo)
Highlights
At least 43 migrants have drowned in a shipwreck off Tunisia on Saturday

At least 43 migrants have drowned in a shipwreck off Tunisia as they tried to make the perilous crossing towards Europe, the Tunisian Red Crescent said on Saturday. 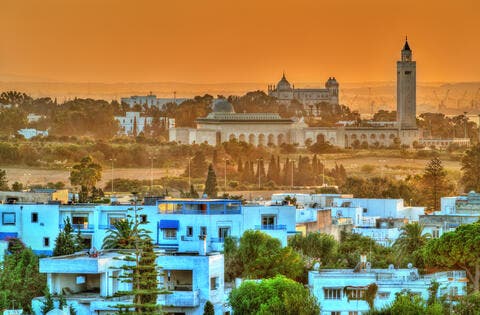 The boat had set off from Zuwara, on Libya's northwest coast, carrying 120 migrants from Egypt, Sudan, Eritrea and Bangladesh, the humanitarian organisation said.

In recent months, several drowning incidents have occurred off the Tunisian coast, with an increase in the frequency of attempted crossings to Europe from Tunisia and Libya towards Italy as the weather has improved.

'The navy rescued 84 migrants and 43 others drowned in a boat that set off from Libya's Zuwara towards Europe, Red Crescent official Mongi Slim said.

Hundreds of thousands of people have made the perilous Mediterranean crossing in recent years, many of them fleeing conflict and poverty in Africa and the Middle East.

At least 43 people are missing after boat carrying 120 migrants sank off coast of Tunisia on its way to Italy https://t.co/3kBWN4ECOE 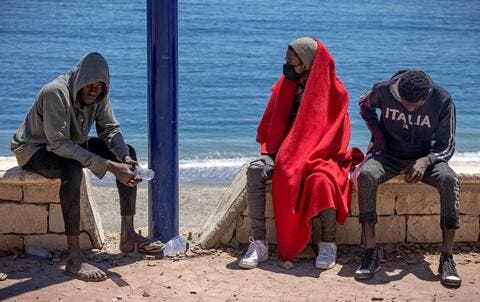 Arrivals in Italy - one of the main migrant routes into Europe - had been falling in recent years, but numbers picked up again in 2021.

Almost 19,800 migrants have arrived since the beginning of the year against just over 6,700 in the same period last year, Italian interior Ministry figures show.