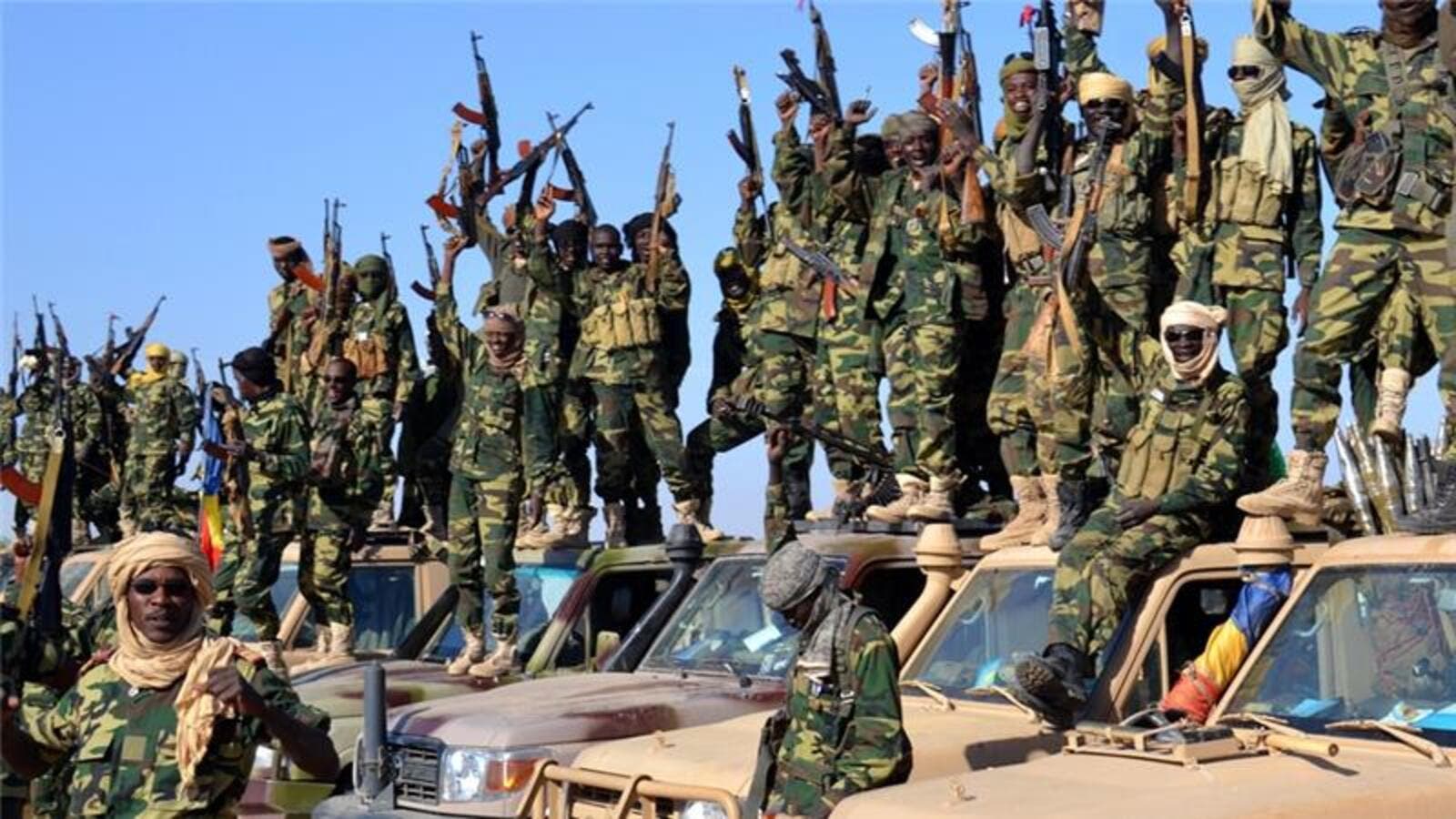 According to witnesses, Boko Haram militants fled village after the attack. (AFP/File)

At least one person has been killed and seven women abducted by Boko Haram militants in a village in northeastern Nigeria.

"Our members in Sabon Gari [village] reported the abduction of seven women and the killing of one man whose wife was among those taken away," Abba Kyari, a spokesman for a local vigilante group, told Anadolu Agency.

He said the attack had taken place late Monday around 10pm.

"We are on their trail. They are obviously in disarray and in dire need, because they also stole food and money from the people," Kyari said.

An army official, who asked not to be named, confirmed the attack.

"Fleeing militants opened fire on people in Sabon Gari village in the Madagali area of the [Adamawa] state. One man died, while some women are said to be missing," he told AA.

John Alechenu, a petty trader and village resident, said the militants had fled immediately in the wake of the attack.

"It was around 10pm when we heard gunshots. Some of us ran into hiding," Alechenu told AA. "One person died and five others sustained gunshot injuries."

He said some women could not be accounted for following the attack, adding: "We suspect they may have been taken away by the terrorists."

Military spokesmen could not be reached for comment on Monday's attack.