China: No One Should Interfere in Taiwan

Terming a statement of a top Japanese official as “dangerous,” China on Tuesday reiterated that it won’t allow any country to interfere in Taiwan, state-run media said. 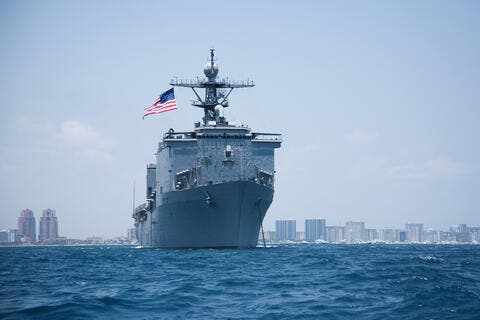 What is The US up to in The Taiwan Strait?

“We will never allow any country to interfere in the Taiwan question by any means. No one should underestimate the Chinese people's firm determination, will and strength to safeguard national sovereignty,” Zhao Lijian, spokesman of China’s Foreign Ministry, told a news conference in Beijing.

He was reacting to Japanese Deputy Prime Minister Aso Taro, who said on Monday that his country “may take action if China invades Taiwan.”

China considers Taiwan a “breakaway province” while Taipei insists on being independent since 1949 having full diplomatic relations with at least 16 nations.

“If a major incident happened [in Taiwan], it would not be strange at all if it touches on a situation threatening survival,” said Taro. “If that is the case, Japan and the US must defend Taiwan together.”

“Taro’s remarks are extremely wrong and dangerous. They would undermine the political foundations of China-Japan ties,” the Chinese foreign ministry spokesman asserted, according to the Global Times newspaper.

Increased engagements between Taipei and western capitals including Washington and its allies have angered Beijing, which sees it as a provocation. It has also led to intense air and water military engagements by Chinese and American militaries in the South China Sea.

However, in its latest report, the Beijing-based South China Sea Strategic Situation Probing Initiative (SCSPI) revealed a significant decrease in the US reconnaissance flights over the South China Sea last month.

The data released by the SCSPI showed the US conducted just 36 such flights, a sharp decrease from 72 in May.

Meanwhile, China claimed the US has refused visas to nearly 500 Chinese students.

“China has expressed serious concern and lodged solemn representations to the US over reported visa refusal to 500 Chinese students,” Zhao said. 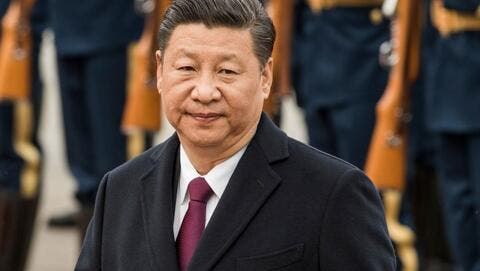 Last September, China had slammed the US decision to revoke visas of more than 1,000 Chinese students and scholars deemed to be a "security risk."

Hostilities between the world's top economies have spread to multiple fronts, including trade, technology and academia, in recent years.