Drums of War Beat Over The Nile! 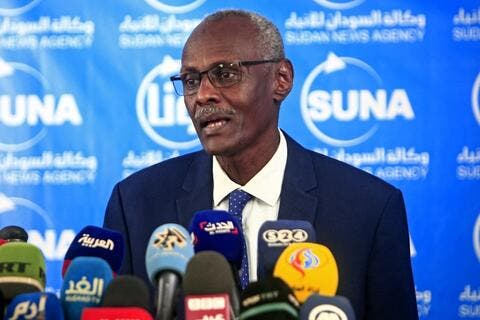 In a phone interview with TV host Amr Adib on the “al-Hekaya” (The Story) show on MBC Masr, Shoukry said “We know what is Egypt’s interest, Egypt’s water rights, the rights of the Egyptian people, and how to defend them.”

He continued, “We resort to international bodies and mechanisms, and this does not negate that we have the ability and determination to protect the interests of the Egyptian people.”

He warned that in the event of any hostility, Egypt is more than ready to defend its people.

The Director of the Engineering Department in the Ethiopian Ministry of Defense, Bacha Debele Buta said Friday that his country is prepared in the event of a “military solution” regarding the GERD dispute with Egypt and Sudan, but stressed that this is not something his nation desire.

“For my country, water should not be a reason for war,” he said during an interview with Russia Today.

“Therefore, the solution cannot be military, and the best way is to discuss through the African Union,” he said.

https://t.co/KPmkRSz9Ku this guy could be one main reason for sudan avoiding war over nile. @EthioReporter @NeaminZeleke @

The construction of the dam, which began in 2011, is considered to be one of Egypt’s most serious water issues. 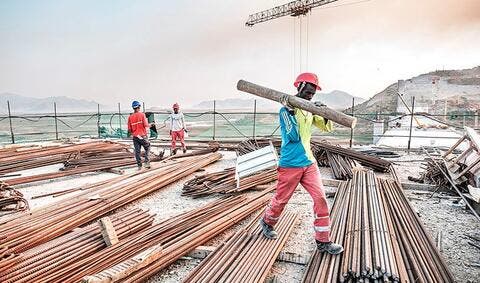 Egypt is Leaving 'No Stone Unturned' For Its Shares in Nile Waters!

Egypt, which relies considerably on freshwater from the Nile, has voiced fears that the GERD would negatively impact the country’s water supply, and has insisted that measures be put in place to protect downstream countries in case of drought during the dam’s filling process.

Ethiopia, on the other hand, has stressed the importance of the project to bolster its economy, where more than half of the population currently lives without access to electricity.