Ethiopia has informed Egypt of the start of the second year of the filling of the controversial Grand Ethiopian Renaissance Dam (GERD) on the Blue Nile River, raising tensions with downstream countries. 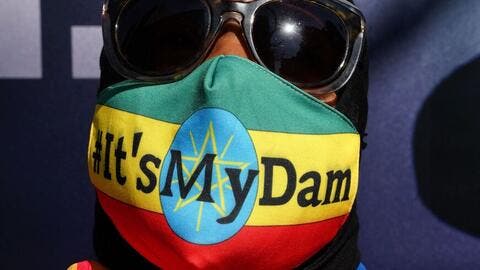 Egypt Calls For UN Help to Solve The Nile Dispute

GERD is the largest infrastructure project in Ethiopia, and is Africa’s largest hydroelectric project built on the Blue Nile, in the eastern Nile basin. However, it has been the source of a dispute with downstream countries, namely Egypt and Sudan, since 2012, when the project was launched.

Ethiopia sees the dam as being crucial to its economic development and electricity supply for the entire country. More than 40 percent of Ethiopians have no access to electricity, and the four-billion-dollar hydropower project is seen as a solution.

Ethiopia has started the second filling of its massive new Nile dam, which Egypt has denounced as a "unilateral measure" as there's still no binding agreement on how the dam will be operated. The fill won't have a short-term impact on Egypt's water supply. https://t.co/70TyL4U95i

However, Egypt views the giant dam as an existential threat to its water supplies and has expressed concern about the project’s reservoirs. Egypt heavily relies on the Nile as the source of more than 90 percent of its freshwater needs.

Egypt’s Irrigation Ministry said in a statement late on Monday that it had been officially notified by Ethiopia of the start of the second phase of filling the dam. It said Ethiopia was “violating international laws and norms that regulate projects built on the shared basins of international rivers.”

Sudan also fears the dam will harm its water supplies. It said that the dam filling process last year caused water shortages even in the capital, Khartoum.

Sudan’s Water Minister Yasser Abbas has previously warned that the country will file lawsuits against the Ethiopian government and the Italian company constructing the mega-dam if the second phase of the dam filling takes place.

In order to bind a deal between the three countries concerned, the National Independent Scientific Research Group (NISRG), comprising 15 hydrologists from Ethiopia, Egypt, and Sudan, started technical consultations in mid-2018. The three countries were to reach consensus during a final meeting in October 2019, but no final deal was signed. 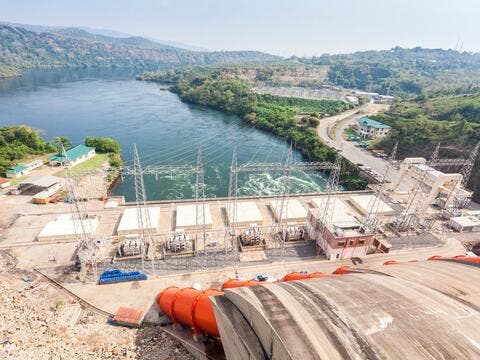 Despite The Nile Egypt is One of The Driest in The World
— Bloomberg (@business) July 6, 2021

Both Egypt and Sudan have been urging the United Nations Security Council to take the matter up. It is expected to be discussed in a Thursday meeting. However, Ethiopian officials insist that the dam won’t affect neighboring countries and that Egypt and Sudan knew the details of the first three years of the dam’s filling and the issue therefore should not be brought before the Security Council.

AFP cited an unnamed diplomatic source as saying that the Thursday meeting was requested by Tunisia on behalf of Egypt and Sudan.