A former Iranian president declared on Friday that he is not supporting any candidate in the election, blasting the poll as a mistake that ignores the people’s will. 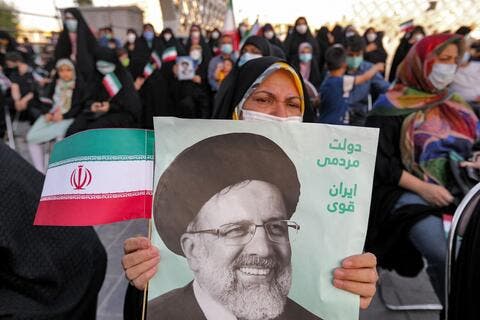 In a video message, Mahmoud Ahmadinejad, whose application to run for the presidency was rejected, disparaged the presidential election being held Friday.

Pointing out that the Council of Guardians of the Constitution, which judges the loyalty of candidates to the regime and their political, moral and religious backgrounds, vetoed some figures, including himself, without providing a reason, Ahmadinejad said: "I consider holding the elections in this way and ignoring the people’s will is harming the country, Islamic revolution, and the order.”

Negotiators have said the #Iran presidential election is not expected to influence the talkshttps://t.co/Cf79hK7GPf

Decrying fake claims on social media that he is supporting some candidates, Ahmadinejad, 64, confirmed that none of the candidates has his support.

“I am not running in the elections, and I have no plans to support anyone," said Ahmadinejad, who served as president from 2005 to 2013.

The election in Iran comes at a critical juncture, with Iran and the US both working to revive the 2015 nuclear deal, also amid attempts to revive Iran's diplomatic ties with its regional rival Saudi Arabia. 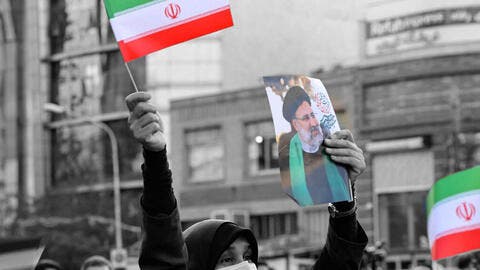 "... the result of Friday’s presidential election still reveals important truths about the government that the U.S. and Europe are trying to appease on nuclear weapons."#Iran#RaisiMassMurdererhttps://t.co/nNMBaBqf8k

The term of incumbent President Hassan Rouhani will end on Aug. 3, with conservatives expected to take over from reformists.