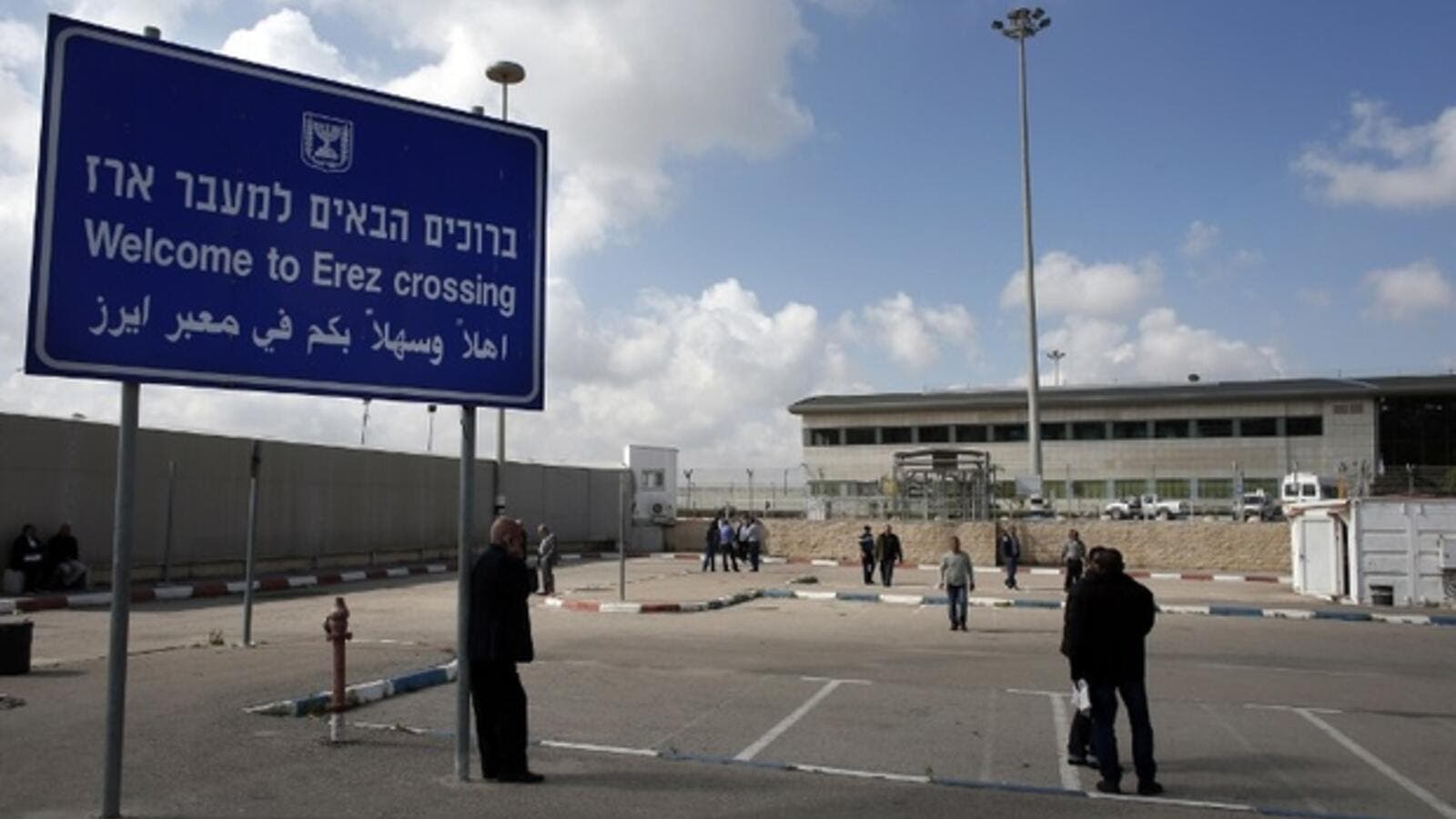 The Israeli authorities on Wednesday allowed several busses and trucks carrying Palestinian passengers and cargo into the Gaza Strip for the first time since 2007.

The move comes as part of a deal signed earlier this week between the Ramallah-based Palestinian Civil Affairs Ministry and Israel.

Ministry official Mohamed al-Maqadma confirmed to Anadolu Agency that the Gaza Strip’s northern Erez crossing -- which is controlled by Israel -- had been opened Wednesday to allow the entry of a number of vehicles.

"Tomorrow we expect another 100 trucks and buses to be allowed through," he said.

In May, the Israeli army announced it was considering a proposal to allow equipment and vehicles through the Erez crossing, which is usually reserved only for passenger traffic.

On Monday, the Palestinian Civil Affairs Ministry announced it had signed an agreement with Israel to allow vehicles to pass through the crossing.

Since 2007, the Hamas-run Gaza Strip has groaned under a crippling Israeli/Egyptian blockade that has deprived its almost two million inhabitants of most basic commodities, including food, fuel, medicine and building materials.