Israel Releases Secret Documents on The 1973 War With Egypt, Syria

Israel has shared on Wednesday secret documents and materials related to Israeli government meetings and consultations before the 1973 war with Egypt. 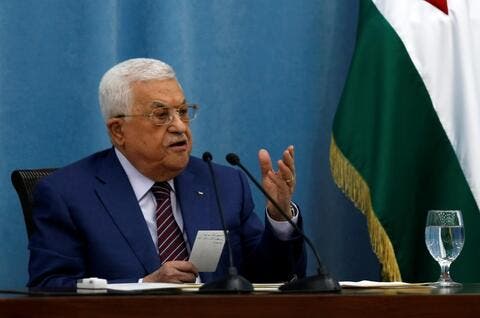 In a statement, Israeli Prime Minister Naftali Bennett’s office said new publications were released by the Israel State Archives on the 48th anniversary of the outbreak of the conflict -- known in Israel as Yom Kippur war.

Israel released documents and materials related to Israeli government meetings and consultations prior to the 1973 war with Egypt https://t.co/n60O8PtiY4 pic.twitter.com/8PLNmtr7I1

According to the statement, the materials include 61 different documents spread over 1,292 pages, which are available on the State Archives website.

The Israeli Broadcasting Corporation network said 10 days before the war, a special meeting was held in the presence of Israeli political and security leaders after Israel got information about Egyptian plans to launch a war against Israel.

It said the leaders had different opinions during the meeting whether a war will break out or not. But then Defense Minister Moshe Dayan weighted that Egypt won't go for an all-out war but for a war of attrition. 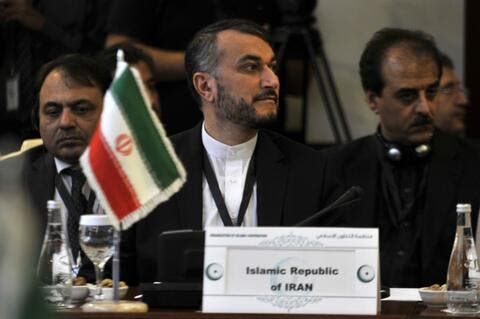 Iran Warns It Will Not Tolerate 'Israeli Presence' in The Caucasus

The 1973 war was fought between Egypt and Syria on one side and Israel on the other side. It was launched abruptly with Egypt managing to cross the Suez Canal after the destruction of the Israeli fortified Bar-Lev line built along the eastern bank of the Suez Canal.

In 1979, Egypt and Israel signed a peace treaty in Washington, ending a military conflict between the two countries.