Published January 10th, 2022 - 07:17 GMT
This picture taken on October 11, 2021 shows a dusk aerial view of the devastated port area of Lebanon's capital Beirut, in darkness during a power outage. (Photo by AFP)
Highlights
Patriarch says it is unacceptable for Cabinet to remain suspended when any IMF needs its approval

The Lebanese population was subjected to collective punishment on Saturday night after protesters stormed a key power plant and tampered with the electrical equipment, inflicting power cuts on the whole country for hours. 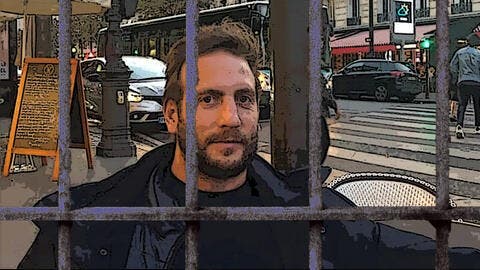 Protesters stormed the main power station in the Aramoun area, 22 km from Beirut, and tampered with its contents to secure electricity for their neighborhoods, causing a problem that affected all power generation plants.

They claimed that that there is discrimination in the distribution of electricity. They said that “the electric current is available to areas under the authority of the Free Patriotic Movement, while it is totally absent from areas that are considered an incubator environment for the movement’s opponents.”

The owner of a private electric generator in the Choueifat area near Aramoun said that as electricity supplies on Sunday morning returned to the same rationing levels in the Lebanese regions, resentment over what is happening could break out at any time.

Nabih Al-Durra told Arab News that “one hour in the morning and another hour at night is the total electrical energy provided by Electricite du Liban (Lebanon’s state electricity company) to people.”

The rest is provided by private generators, which are too expensive for many people and are also facing difficulties.

Al-Durra said that the number of subscribers had fallen by 25 percent because people are unable to pay LBP 7,100 ($ 4.72) for a kilowatt of electricity.

Electricite du Liban said in its statement that some protesters had broken into its Aramoun power station — “endangering their personal safety and the safety of the station’s workers.”

Their activities in the power station led to disturbances in the electrical network, which in turn disconnected all power production plants around the country, leading to a national blackout,  Electricite du Liban said.

The company renewed its appeal to “all authorities and security forces about the necessity of protecting all the establishment’s facilities from any other attacks and restoring control over the substations outside its control.”

A century ago, the autonomous sheikhdom of Arabistan was absorbed by force into the Persian state. Today the Arabs of Ahwaz are Iran's most persecuted minority
Enter

It pointed out the strategic importance of the main Aramoun station. This station is the main linking station between Al-Zahrani power plant and the rest of the electrical network.

“It is unacceptable for the Cabinet to remain suspended, especially since any agreement with the International Monetary Fund requires the approval of the Council of Ministers as a whole,” he said in his Sunday sermon. 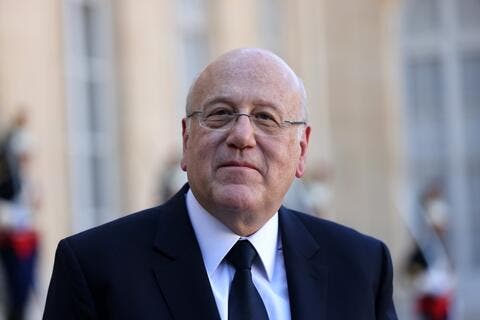 He stressed that “Lebanon’s Arab affiliation is in harmony with its natural surroundings and the interaction of the Lebanese and Arab civilizations throughout history. This is what determines its existence, not the regional conflicts, nor any sectarian project.”

He spoke as the official dollar exchange rate broke the LBP 30,000 barrier on Sunday. The Lebanese pound lost about 95 percent of its value against the dollar since November.

Leading Jerusalem Out of The Darkness of Jewish Extremists