Russian Intervention in Syria Resulted in 88K Militants Dead Since 2015 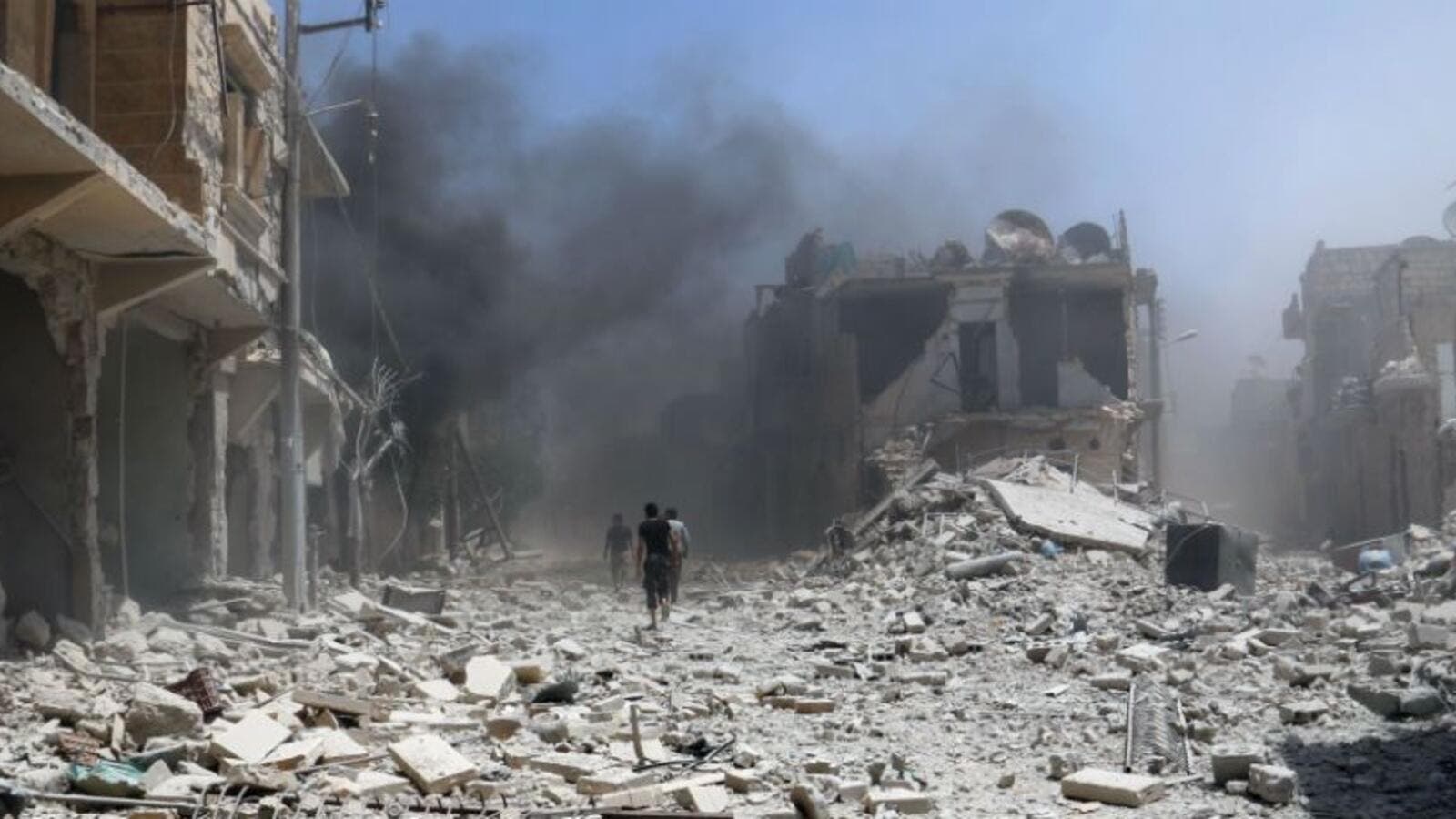 Russia's Defense Minister said on Saturday that almost 88,000 members of opposition factions have been killed in Syria since Moscow's intervention to back regime forces in 2015.

"Over the course of the operation, a total of more than 87,500 gunmen have been eliminated and 1,411 settlements and more than 95 percent of Syria's territory has been liberated," Sergei Shoigu was quoted as saying at the fifth Defense Ministers’ Meeting of the Association of Southeast Asian Nations (ASEAN) and ASEAN eight Dialogue Partners.

Most ISIS militants have been liquidated, he added, stressing that Syrian armed forces currently control territory where 90 percent of the population resides.

“Russian Aerospace Defense Forces have made over 40,000 flights, including 21,000 flight in the nighttime, over the course of the operation in Syria and delivered strikes at around 122,000 terrorist facilities,” he explained.

"Syria is now actively engaged in restoring the peaceful life," he noted, adding that the biggest concern is to resolve humanitarian issues and return refugees and displaced people to their homes.

"As a result of concerted efforts of the Russian center for reconciliation of the conflicting sides, over 2,500 settlements from all over the country have already joined the reconciliation process," the minister said.

He noted that 245,000 refugees had already returned to Syria, and about 2 million people expressed a desire to return to their homeland, adding that since mid-July, some 17,000 Syrians have returned home from Lebanon and Jordan.

He pointed out that his army “has had a rich combat experience in the Syrian war, and we are ready to share with you.”

"The necessary conditions for the return of Syria as a unified state are now available," he stressed, calling for "international efforts to achieve this goal."

Shoigu also said that the return of militants to the Asia Pacific region after fighting in Syria and Iraq boosts terror threat in Southeast Asia.

"The return of terrorists, who have received fighting experience in Syria and Iraq, to the Asia Pacific region remains an acute problem. They represent the ready force for joining local terror cells.”

“Terrorism becomes the more and more grave threat for Asia Pacific states. This is caused by the activities of the significant number of extremist organizations in Southeast Asia," Shoigu noted.

Notably, Shoigu and US Defense Secretary James Mattis met in person for the first time on the sidelines of ASEAN meeting.

Communications at the level of defense ministers have been halted since the beginning of Russian military intervention in Syria.

The two countries' defense ministers last made contact three years ago when Shoigu and then US Secretary of Defense Ash Carter discussed the situation in Syria.