The UAE Ministry of Defense declared, Monday, that it has attacked and destroyed a Houthi ballistic missile launcher in Al-Hazm District, Al-Jawf, Yemen. 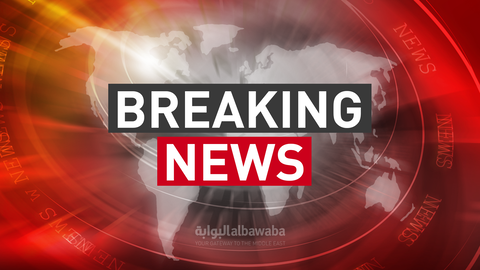 Earlier this morning, Houthi militants have launched two ballistic missiles on Abu Dhabi and drones on Dubai as clearly stated by the Houthis.

Yemen rebels warned to 'expand operation' after the UAE attack as the group launched four attacks in less than 24 hours targeting Saudi Jazan and Sharurah as well as Abu Dhabi in the UAE.

Meanwhile, the Secretary-General of the Gulf Council slammed the Houthi attacks on the UAE and called on the international community to take action.