Upset China! Will The US Approve Its First $750 Million Arms Deal With Taiwan?

The Biden administration is likely to approve the first potential arms sale deal to Taiwan, that worth up to $750 million. The agreement may ignite further stoke tensions with China. 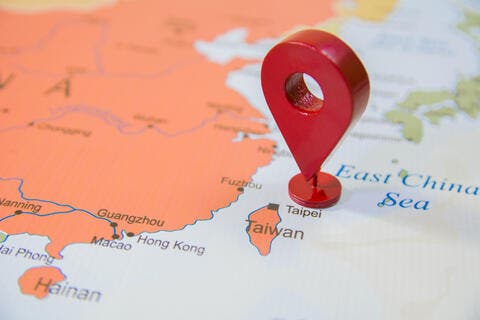 China: No One Should Interfere in Taiwan

“This sale serves US national, economic, and security interests by supporting the recipient’s (Taiwan) continuing efforts to modernise its armed forces and to maintain a credible defensive capability,” read a DSCA statement.

“The sale will help improve the security of the recipient and assist in maintaining political stability, military balance, and economic progress in the region.”

Washington will also dispatch “support teams” to Taiwan “on a temporary basis” for personnel training and related issues, the DSCA said.

“The sale of this equipment and support will not alter the basic military balance in the region,” it added.

‘US interfering in internal affairs'

China said the latest move by Washington “runs counter to international law and basic principles in international relations, and violates the One China principle and provisions of the three China-US joint communiques, especially the August 17 Communique.”

“Taiwan is an inalienable part of the Chinese territory. The US interferes in China’s internal affairs and undermines China’s sovereignty and security interests by selling arms to the Taiwan region,” China’s Foreign Ministry said in a statement.

“China is firmly opposed to this and has lodged solemn representations with the US side. China will resolutely take legitimate and necessary countermeasures in light of the development of the situation,” the statement added.

Beijing claims the island nation of Taiwan as a “breakaway province,” while Taipei insists it has been independent since 1949.

The Biden administration has informed Congress of a proposed $750 million weapons sale to Taiwan in a move likely to further inflame tensions with Beijing https://t.co/VukWjzdmZN

Since taking office this January, President Joe Biden has also sent high-level delegations to Taipei for discussions focused on economic and defence relations.

In terms of diplomacy, the 'One China' policy is kind of an acknowledgement of Beijing's position that there is only one legitimate Chinese government. Under the policy, rather than having formal ties with the island of Taiwan, the US normally recognizes China as Taiwan in the eyes of Beijing is being considered as a breakaway province to be reunified with the mainland in the future. 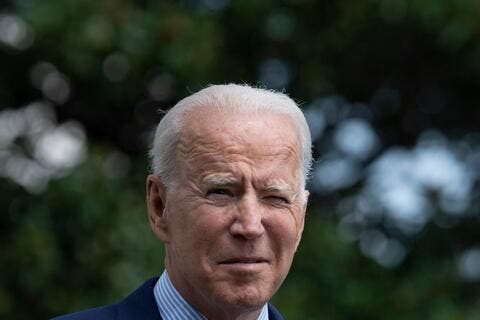 Since the policy has been a key element of Sino-US relations, China argues that Taiwan is an inalienable part of one China.

The US formally recognized China in 1979 and under "Three Communiques" shifted diplomatic relations from Taipei to Beijing, acknowledging the one-China policy and thus, including Taiwan as part of mainland China.