When Will The War in Yemen End?

Published June 1st, 2021 - 01:41 GMT
UN Special Envoy for Yemen Martin Griffiths speaks during a press conference at Sanaa's international airport in the Yemeni capital Sanaa on May 31, 2021. MOHAMMED HUWAIS / AFP
Highlights
All restrictions on essential commodities including fuel should be removed,says UN envoy

In his last visit to Yemen, the UN envoy Martin Griffiths held a press conference in Sana'a International Airport. 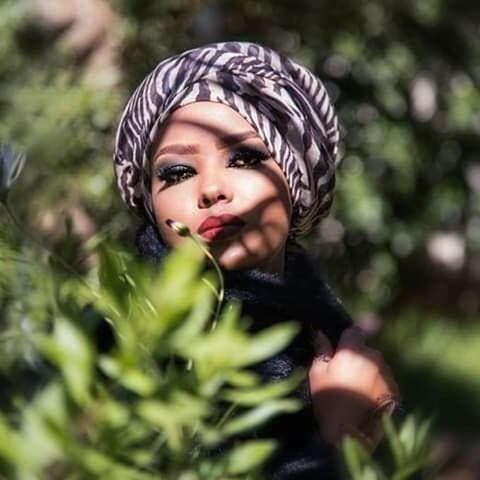 UN special envoy, Martin Griffiths, today at our Strategic Support Group in Sana'a:
"We in the UN call for the support of all political parties, women, youth and civil society to move forward in the peace process and ending the war in Yemen." pic.twitter.com/JMbjO66CDu

Griffiths affirmed that all restrictions on essential commodities including fuel should be removed despite any political or military issues.

Observers said Griffiths' statement did not bring anything new and he looked desperate as he reached a dead end especially regarding the humanitarian situation in Yemen.

They believe that Yemenis will reach peace without foreign intervention.
Earlier, Griffiths met with the leader of Yemen's Ansarullah movement Abdul-Malik al-Houthi.

Al-Houthi criticized the role of the UN regarding the continued Saudi blockade on Yemen and the illegal detention of Yemeni oil ships saying the blockade is a clear violation of international law. 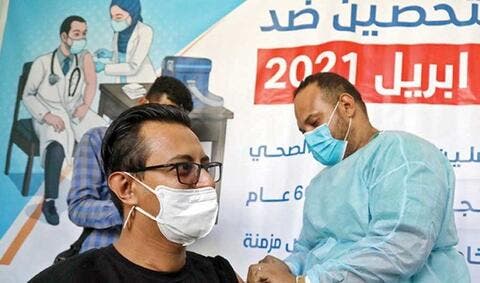 Yemenis say there will be no talks before lifting the siege on their country and ending the humanitarian crisis. They believe that the UN serves the interests of the US-backed Saudi-led coalition as there are no tangible results for its claimed efforts.