Why are Seven Mosque's Being Closed by the Austrian Government? 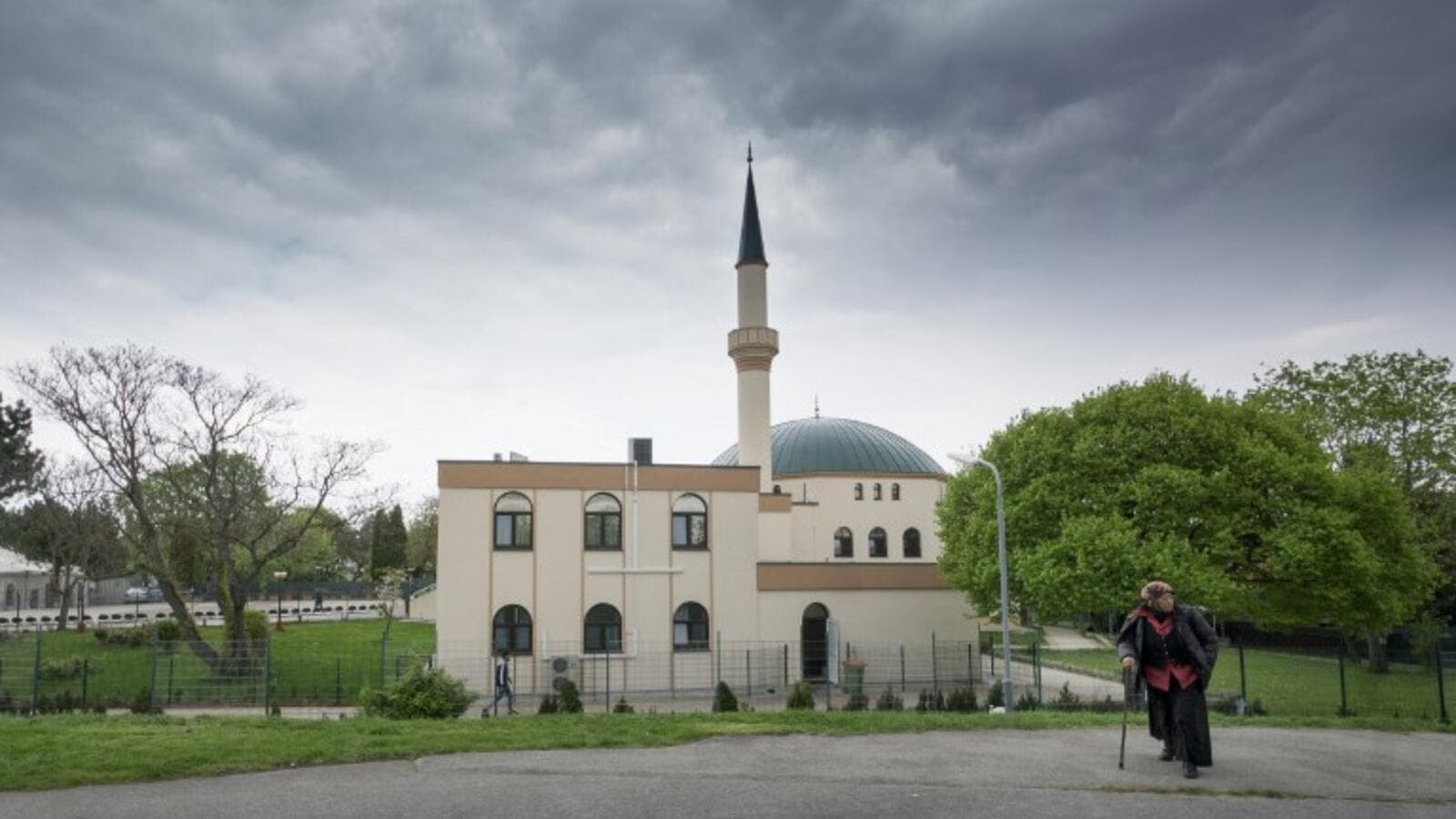 Last Friday, the Austrian government announced it will ban the preaching and teaching of the Koran in seven mosques and check whether 40 to 60 imams should be expelled.

The Austrian government under the conservative 31-year-old Chancellor Sebastian Kurz sees this step as necessary to curb "political Islam" and other radical tendencies.

The legal basis of this is the Austrian Law of Islam ( Islam-Gesetz ) of 1912, which was modernized in 2015 by the then minister of Foreign Affairs and Integration Sebastian Kurz, the current Chancellor. The law provides new rights for Muslims, such as food according to religious rules, pastoral care in public institutions such as prisons, hospitals and the Austrian army.

On the other hand, the law requires that the mosques be  accepted by the Islamic Religious Community in Austria (IGGiÖ) - since 1979 the official representatives of Muslims - and that they don’t preach against western values with imams not financed from abroad.

It is precisely because of this the government made its move to with one of the seven mosque being described as illegal and believed to be close to the so-called “Turkish Gray Wolves”; another 6 of the mosques are about to be closed on the basis of sponsoring a relationship Arab religious community which could be close to Salafism; the government made its move because of the foreign financing of the mosque association “Atib” by the Turkish Directorate of Religious Affairs, Diyanet. This has called into question  the residence rights of a total of 40-60 Atip imams which are currently being reviewed.

The attitude of the right-wing conservative government in Vienna is "that we now tolerate hate speech under the disguise of religion," as Vice-Chancellor Heinz-Christian Strache said, is based not only on broad popular support, but also on the opposition parties and representatives of liberal Islam.

The timing of the announcement just before the Turkish election, which could play into the hands of Recep Tayyip Erdogan, is criticized. But there is a warning voice by the extremism expert Thomas Schmidinger, who assumes such a move will to drive Arab Muslims underground.

As well, harsh criticism is being uttered by IGGÖ President Ibrahim Olgun, who criticized the date of the anncounced closure during Ramadan, and who accuses the Austrian government of "discrediting the religious community as politically calculated". However, there are new - still unconfirmed - revelations in a reputable left-liberal Austrian daily, according to which the announcement of the closure of the Arab mosques could have preceded an intrigue in the IGGÖ against the Arab association.

There is not one single reason for the Austrian attitude, but simmering points of conflict or misunderstandings that have led to mistrust of some mosques and mosque associations.

The last flash point were probably photos from an Atib mosque in Vienna: On the occasion of the anniversary of the battle of Canakkale in WWI, children wore uniforms in front of Turkish flags. These nationalist war games, performed in a mosque, raised the discussion about a “Turkish religious nationalist parallel society” raising inside the country.

This was also interpreted by the population and parts of the political establishment as an expression of “disloyalty” inside Austria’s Muslim communities.

Previously, the Atib mosque communities (as well as the German counterpart Ditib) were already under suspicion that some imams allegedly spied for Erdogan, - ones that are pro-Erdogan and those against; these names have been also sent to Ankara.

Another source of displeasure is the high proportion of Erdogan voters among the Turks in Austria and who – so the accusation goes– are benefiting from economic and social security of the country, but maintain their loyalty abroad to a despotic foreign politician.

In addition, public discontent has arisen through the debate on burka ban, the Salafi scene and expected problems with ISIS returnees. As well, experts suggest and a scientific study shows about one third of the mosques in Austria are actively working against integration.

All these and of course, more like the changing face of Islam in the last decades in countries, like migrants who come from Bosnia for instance. This rising foreign influence is changing the Austrian attitude to “political” Islam and is now demanding more integration, loyalty and greater acceptance of western values.

*The author is the Editor of the Tebel Report in Austria. The views expressed in this article are not necessarily those of Al Bawaba News.