Why is New Zealand Deploying Troops to Solomon Islands?

New Zealand on Wednesday announced the deployment of troops to Solomon Islands to help the government restore law and order, officials said. 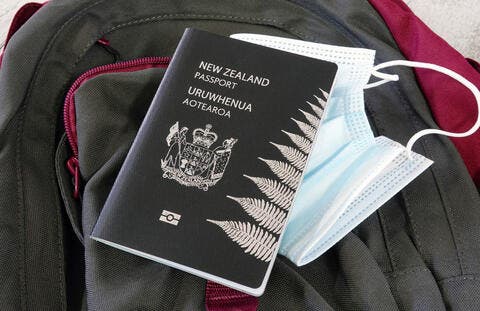 The violence began when protesters stormed the parliament, and later defied a lockdown, and set fire to government buildings, a police station and businesses.

The Solomon Islands Chamber of Commerce warns the 'worst is yet to come' as the country battles a humanitarian crisis brought on by last week's political unrest. https://t.co/0vimmGNwQO

“We are deeply concerned by the recent civil unrest and rioting in Honiara ... we have moved quickly to provide urgent assistance to help restore sustained peace and security," Ardern said.

Initially, New Zealand will deploy 15 personnel on Thursday, followed by a group of 50 defense forces and police personnel over the weekend.

Observers say the protests have been fueled by poverty, unemployment and inter-island rivalries in the nation of about 700,000 people.

Many also link the protests to Solomon Islands’ decision to shift its diplomatic relations to China from Taiwan in September 2019.

The US is backing a violent coup attempt in the Solomon Islands, to overthrow the democratically elected government, which cut ties with Taiwan in order to recognize the People's Republic of China.

The new cold war on China is already hot in many ways https://t.co/QrxQ0fbEIA 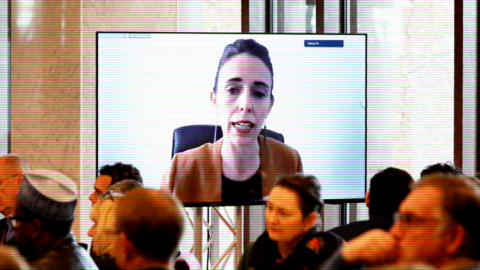 Most demonstrators are said to be from the most populous Malaita province, whose prime minister, Daniel Suidani, opposes the move to formally recognize China. Taiwan is a self-ruled island which China claims as its “breakaway province.”

Suidani visited Taipei for medical treatment in May, sparking protests from Sogavare's government.