Yannick Jadot Chosen by The French Greens to Run For President

Published September 29th, 2021 - 05:06 GMT
The MEP Yannick Jadot won on September 28, 2021 the primary of the ecologists and will be a presidential candidate. (Photo by GEOFFROY VAN DER HASSELT / AFP)
Highlights
Former activist and member of European Parliament narrowly beat his rival in party’s poll to determine candidate

France’s Greens party (EELV) said on Tuesday that Yannick Jadot was picked to compete in the country’s presidential election in April 2022.

Jadot, 54, is a former Greenpeace activist and a member of the European Parliament.

Today, Yannick Jadot secured the nomination of his party for the 2022 presidential election.

In 2017, he also won the primary before withdrawing his candidacy to support Benoit Hamon (PS).#PrimaireEcologiste pic.twitter.com/s71wuh6nNM

In the EELV’s second-round poll to determine its presidential candidate, Jadot narrowly beat his rival Sandrine Rousseau, the former vice president of the party, according to its Twitter account.

In a statement following the announcement of the results, Jadot said solutions to environmental problems should be found, and if he wins, he will prioritize the climate.

The French Greens picked Yannick Jadot to represent the party in next year’s presidential election https://t.co/iolC2XpxeY 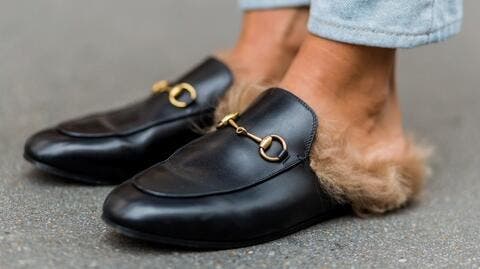 Yves Saint Laurent Says No to Fur Once and For All
— Bloomberg (@business) September 28, 2021

They will be challenging President Emmanuel Macron.

The first round of the election will be held on April 10. If any of the candidates fails to obtain an absolute majority, the two candidates with the most votes will compete in the second round on April 24.