Did Iran Plot an Attack Against Israeli Travellers in Brussels Airport?

Last Thursday, travelers through the Brussels airport reported hours of chaos and police activity after an officer at the Israeli El Al airline reported an unattended suitcase nearby. 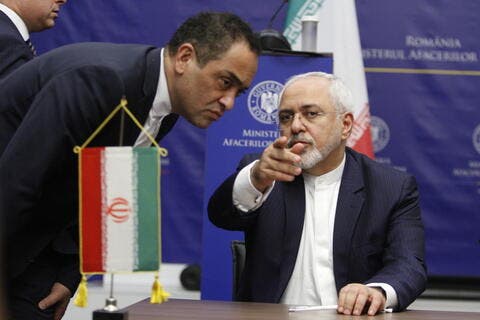 Situation at the #Brussels #brusselsairport right now. The federal police has evacuated the departures hall due to a suspicious baggage. Follow @BrusselsAirport for updates. Would not recommend arriving to this rush at the moment. pic.twitter.com/gD6mCUW8ak

The Belgium police reported reopening the airport almost two hours after the incident, highlighting a false alarm. However, the fact that the suitcase was linked to an Iranian woman who had already boarded a Qatar Airways flight to Doha sparked questions over the nature of the incident.

According to the police, the suitcase turned out to only contain packs of alcoholic beverages, but the identity of the woman who had left it near the office of the Israeli airline has alarmed Israeli analysts in an effort to collect intelligence information regarding Israeli travelers.

The airport's two departure halls, as well as a nearby compound were evacuated for about an hour. A spokesperson for the local police said they "did not want to take any risks" and the airport stated that "the situation was back to normal; no flights have been canceled”. 4/7 pic.twitter.com/2RyLdpcmzB

The Jerusalem Post has cited an El Al's security officer saying that the incident may have been "an Iranian test to the airline's security" at the airport. 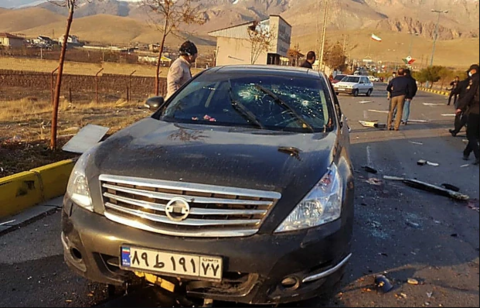 Tensions between Israel and Iran have been at historic highs since Iran accused Israel of assassinating its leading scientist Mohsen Fakhrizadeh in November 2020. Fakhrizadeh was in charge of the country's nuclear program often feared in Israel.

Israeli media report that the evacuation of the departure hall at #Brussels airport on Thursday might have been the result of an #Iran operation to test security. Read details.https://t.co/m8cVD6KiMY

In the following months, fires and blasts at a number of Iranian facilities have been reported and linked to Israeli online attacks. Israeli officials have been refraining from making comments to confirm or deny such accusations.