For several days now, tensions have been on the rise in the Northern city of Afrin in Syria. This Saturday, two artillery attacks have left more than 15 people killed, many of whom were patients receiving medical treatment at the Shifaa Hospital, in what has been termed as the Afrin massacre. 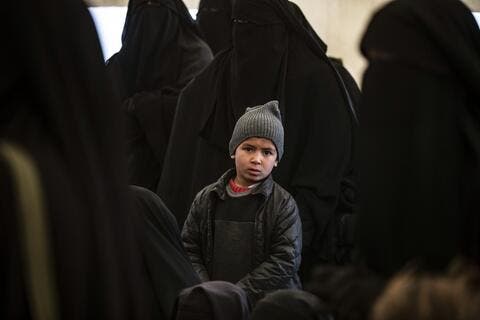 Aleppo under attack , bombing of Shifa Hospital in Afrin, Afrin massacre, more than 24 victims of children, women, youth and elderly, the hospital and everything in it was destroyed. #مجزرة_عفرين #حلب_تحت_القصف #Aleppo_underattack #Afrin pic.twitter.com/qCqiLqcW1u

Since March 2018, Afrin has been under Turkish control following the withdrawal of the Kurdish People's Protection Units, in what has been known as the Turkish occupation of Northern Syria.

Online, many Syrian activists have shared photos of the victims who lost their lives to the attacks on the Shifaa hospital, in addition to a residential area that was hit by a missile in the area. Local sources have so far reported 18 deaths and dozens of injuries.

Our hearts are with the new born baby, paralyzed kid ,doctors, and all the people who passed away today in Missile attack on a hospital in #Afrin is beyond war crime.
No more words...💔💔🙏🏻#مجزرة_مشفى_عفرين#مجزرة_عفرين pic.twitter.com/YAXkiksRnx 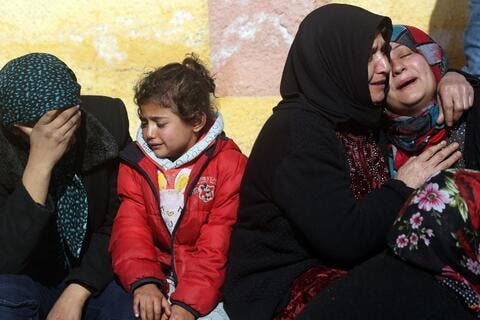 Why We Are Not Getting the Whole Truth About Turkey's Afrin Operation
— Fadwa🇲🇦 (@FadwaNour8) June 13, 2021

#Syria: Another horrific attack on a hospital in Afrin today. Many killed or injured. All the hallmarks of a deliberate, targeted attack

It followed earlier attacks nearby, with casualties being treated when the hospital itself was hit. A real massacre #StopKillingCivilians pic.twitter.com/pxGA2hWX7B

However, the attacks that took place on Saturday have caused the Turkish and the US-backed Kurdish forces known as the Syrian Democratic Forces to exchange accusations over who is responsible for the massacre, with each side blaming the shelling on the other.

Meanwhile, Afrin's name has been trending on social media platforms with Syrians calling on all sides to ensure the protection of Syrian civilians across the war-torn country.