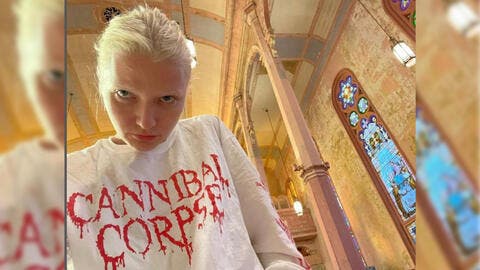 A video of Al-Dawsari in the white Balenciaga jacket was shared by the verified Twitter fan account of Saudi Arabia's Al Hilal club with the caption: "Salem's look during rainy weather."

Opinions split regarding the Saudi football player in the Balenciaga jacket where some asked him to apologize for wearing the brand amid the international boycott campaign, while others took the benefits of the doubts by saying he clearly has no idea what is going on.

One said: "We all love and respect Salem Al-Dawsari, and I am sure if he knew about the brand and what it promotes, he would have burnt the jacket."

The luxury fashion house apologized for the advertisement promoting child pornography. It said: "We sincerely apologize for any offense our holiday campaign may have caused." 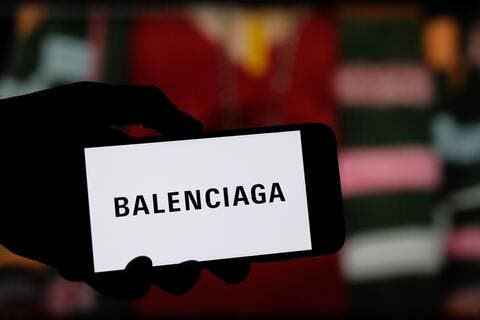 "Our plush bear bags should not have been featured with children in this campaign. We have immediately removed the campaign from all platforms," it added.