Published July 7th, 2022 - 09:59 GMT
US President Joe Biden awards the Medal of Honor to retired US Army Specialist Five Dwight W. Birdwell for his actions in the Vietnam War, during a ceremony in the East Room of the White House in Washington, DC, July 5, 2022. (Photo by SAUL LOEB / AFP)

US President has once again placed himself in a hot water after allegations of him putting a medal backward during a ceremony honoring four Vietnam veterans on Tuesday. The video of Joe Biden has gone viral with thousands of viewers online who mocked the president describing him as 'Sleepy Biden'. 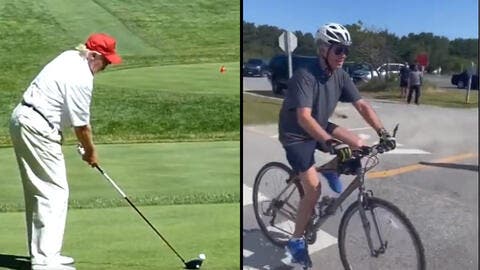 The video, which gained massive engagement, shows US President handing the Medal of Honor, which is the most prestigious decoration in the US military, to one of the 4 Vietnam veterans who attended to get the award. However, people claimed that Biden placed the medal backward and didn't even pay attention.

Oh my gosh, he did. Biden put his medal on backward. He's declining before our eyes. pic.twitter.com/3EnLSiS3PT

The president who believed to place the medal backward, continues to shake hands with the army veteran and then he starts to clap without any clue that he placed the Medal of Honor on the wrong side.

Biden faced huge backlashes following the release of the video with people wondering whether what they saw was true or fake. While others went straight to question the US President's health after placing the medal backward and not even paying attention. 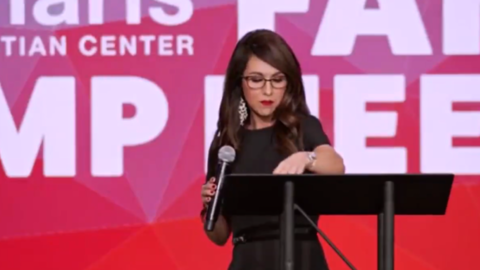 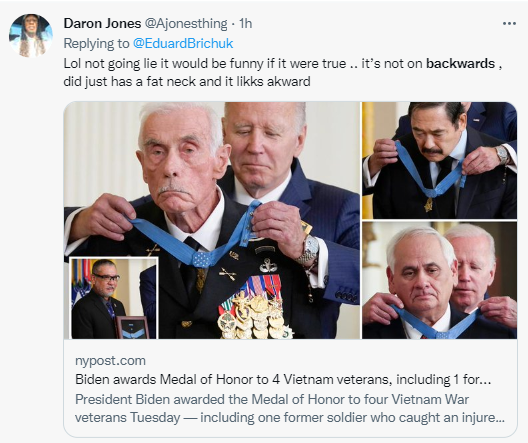 On the other hand, another online users have declined the allegations of the medal being placed backward justifying that the medal is super short and no one could ever tell if its placed on the right side or not in a way to defend the 79-year-old president.