ALBAWABA - Arab football fans are super excited to watch today's match between Spain and Morocco showing huge support for the Arab team as it is the last to sustain in the World Cup following Saudi Arabia and Tunisia's elimination. 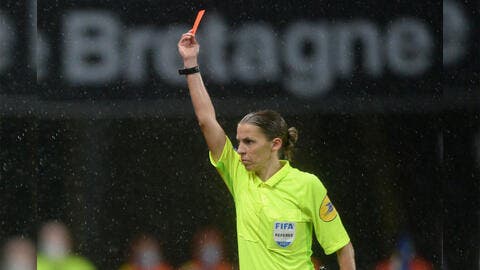 Under the hashtag "#أنا_اليوم_مغربي — Today I'm Moroccan," Arab fans have announced their ultimate brace to the last middle eastern team in the FIFA World Cup in Qatar.

Many well-known figures on social media have also joined the campaign in supporting Morocco's national team, nicknamed "the Atlas Lions", with high hopes they will win and reach the quarter-final. 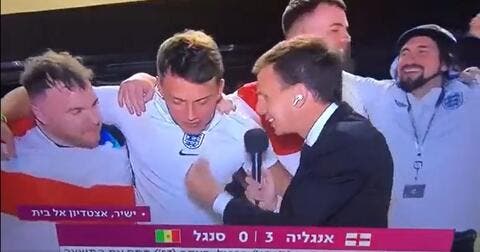 The match between Spain and Morocco will take place at the Education City Stadium in Al Rayyan.

Four Arab football teams, Qatar, Saudi Arabia, Morocco and Tunisia, have participated in the 2022 FIFA World Cup in Qatar this year which started on Nov. 20 and will continue till Dec.18.