US-Afghan Govt Corruption Behind the Fall: ‘Afghan Army Hasn’t Been Paid in Months’

Ever since the Taliban took complete control over Afghanistan, only three months after launching its military offensive in the country still under US partial control, questions over the source of the shortcoming continue. 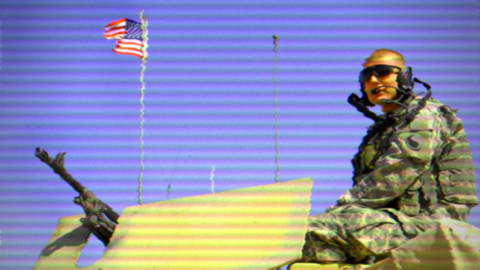 While the US President refused to take any blame for the swift fall of Afghanistan in the hands of the Taliban, many reports are pointing fingers at decades of corruption practiced by both the US and Afghan governments.

According to many Afghan journalists, the Afghan National Army has not been paid for months, even when leaders realized the looming danger of the Taliban taking over several provinces across Afghanistan. Some sources have also suggested that the well-resourced Taliban have been paying Afghan soldiers in areas they get closer to, which explains the sweeping victory of the extremist group.

US Pentagon official tells BBC that Afghan National Army is melting away without fighting because of no pay, food or ammunition

Imperialism is incapable of 'nation building' 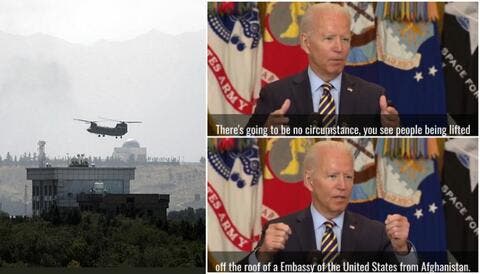 Moreover, a 2019 series of articles by Washington Post's Craig Whitlock had highlighted the different aspects of government corruption in Afghanistan, one that has not been tackled by US officials throughout 18 years of military presence, but rather "fed."

The series, that was later turned into a book titled The Afghanistan Papers: A Secret History of the War, shed light on billions of US dollars that were sent by the US to Afghanistan over the years, without proper plans. It also talks about dark money that was loaded in suitcases by Afghan officials who accumulated wealth for their own personal gains, without American intervention.

The book also highlights the inefficiency of the war on opioids, which is believed to have fueled the rise of the Taliban.