Why is Qatar's Al Jazeera Censoring all Mention of 'Princess Haya'? 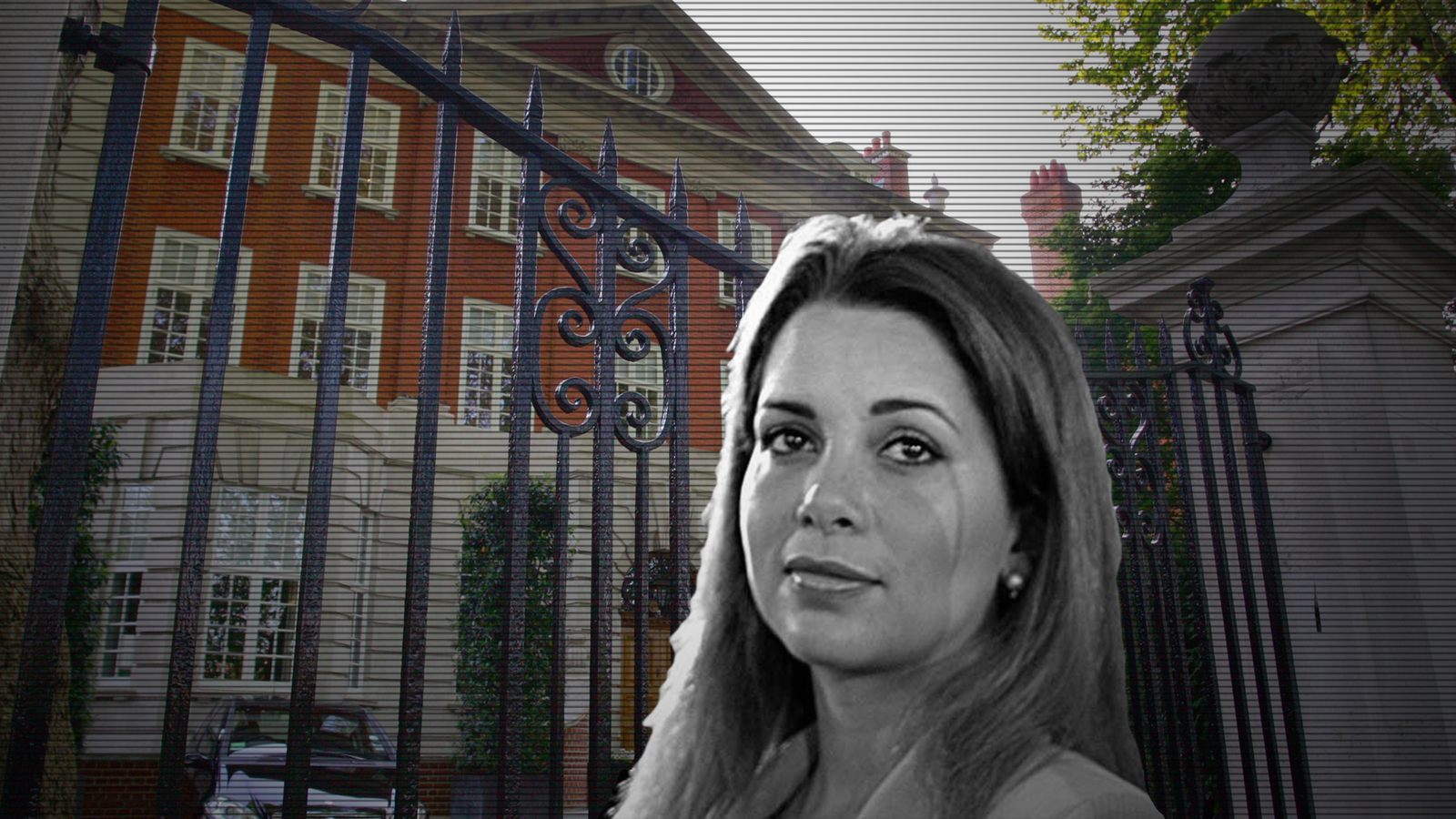 According to British Media, Princess Haya is reportedly staying in her £85 million townhouse in London (Al Bawaba News)

As Princess Haya’s escape story has rocked the international media, yet one prominent media outlet in the Middle East has completely ignored the story: Al Jazeera News, based in Doha.

Qatar-owned Al Jazeera news network has been noticeably ignoring the latest reports circulating the international and Arab media over Princess Haya and her escape from the UAE to London, seeking asylum and a divorce from her husband, Sheikh Mohammed bin Rashid, the ruler of Dubai.

While the story is clearly underreported in the Arabic media, particularly the Jordanian and Emirati media, this is not usual for the Qatari state-run Al Jazeera who usually adopt a more global approach, particularly on the English language outlet, which has an office in London. More strikingly, other Qatari media outlets reported the story without going deep into the details.

Al Jazeera’s failure to address the issue has, in fact, got people questioning the news network and the Qatari government’s intentions, during a time when the GCC countries continue to blockade Doha. The decision of Al Jazeera not to cover the Princess Haya story may suggest an effort to not further antagonize the UAE, and perhaps speed up negotiations on the removal of the blockade.

The decision of Al Jazeera not to cover the Princess Haya story may suggest an effort to appease the UAE, and perhaps speed up negotiations on the ending of the GCC land, air and sea blockade.

Between accusing the channel of hypocrisy and making up conspiracy theories, opinions are varied.

Translation: “Al Jazeera channel is embarrassed with the story of Princess Haya’s escape. On the one hand, they have been trying to neutralize relations with Mohammed bin Rashid while pouring all their attacks on Mohammed bin Zayed for a long time amid their crisis [With other Gulf countries] and on the other hand, this is embarrassing for the relations between Doha and Jordan.”

The story of Princess Haya was first sparked as rumors swirling the internet claiming the Princess fled to Germany seeking asylum from her abusive husband was later confirmed by the British media.

Reports citing sources close to the royal family in Dubai confirmed the 45-year-old princess is currently hiding in her own house near the Kensington Palace in London while seeking a divorce from her husband.

Latest reports from the British media claimed that Dubai's ruler suspected his estranged wife Princess Haya had 'inappropriate contact' with her British bodyguard when he found them together during a surprise visit to their London home, citing sources close to the Emirati royal family.