ALBAWABA - Elon Musk shared the 'Twitter Files' setting off divisions among Americans, especially after allegedly announcing that Twitter interfered in the 2020 elections and hiding the scandal of the eldest son of U.S. President Joe Biden, Hunter. 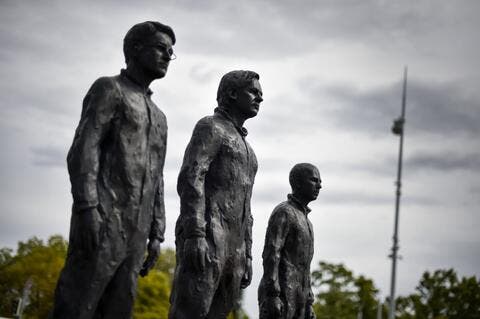 Americans shockingly reacted to the Twitter Files wondering how people could ever trust any upcoming elections after leaks that Twitter had a main role in the 2020 US elections in which Biden, a Democratic candidate, was elected the 46th president of the United States.

This and the Twitter files shows no elections can be trusted EVER again! https://t.co/jtpHZeUo7m

"Wow! That's a really big story about Twitter and various forms of government Fraud including, specifically, Election Fraud," the ex-president wrote on TruthSocial. Trump continues: "A Massive Fraud of this type and magnitude allows for the termination of all rules, regulations, and articles, even those found in the Constitution."

Donald Trump called for the “termination” of articles of the Constitution following the #twitterfiles leak of a series of messages between the social media platform’s leaders in the run-up to the 2020 presidential election.@tomcoates @ZaleskiLukehttps://t.co/L5UhlSJ4ae

Independent journalist and author, Matt Taibbi, joined by Twitter's new owner, Elon Musk, uncovered on Dec.3 the "Twitter Files." Before starting to leak the files, Matt Taibbi wrote: "What you’re about to read is the first installment in a series, based upon thousands of internal documents obtained by sources at Twitter."

Matt Taibbi continues by saying that at the beginning Twitter was controlling certain content to combat spam and financial fraudsters but it expanded to manipulate speech. Some celebrities and unknowns alike could be removed or reviewed at the behest of a political party. 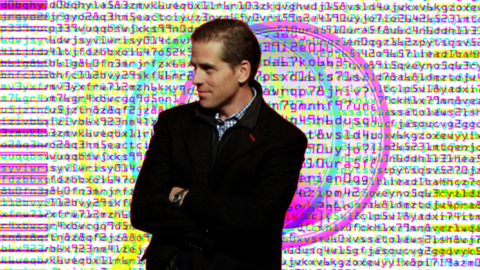 The American journalist continues by uncovering what happened during the 2020 elections; Twitter received both the Trump White House and the Biden campaign. Most of the people working at Twitter at that time were obviously from a 'one political orientation' ـــ Democrats.

'The Twitter Files, Part One' explains how Twitter tried to cover up the story of Hunter Biden and leaked emails from his laptop. According to Matt, Twitter controlled the Hunter Biden story, removed links and posted several warnings that it may be “unsafe.”