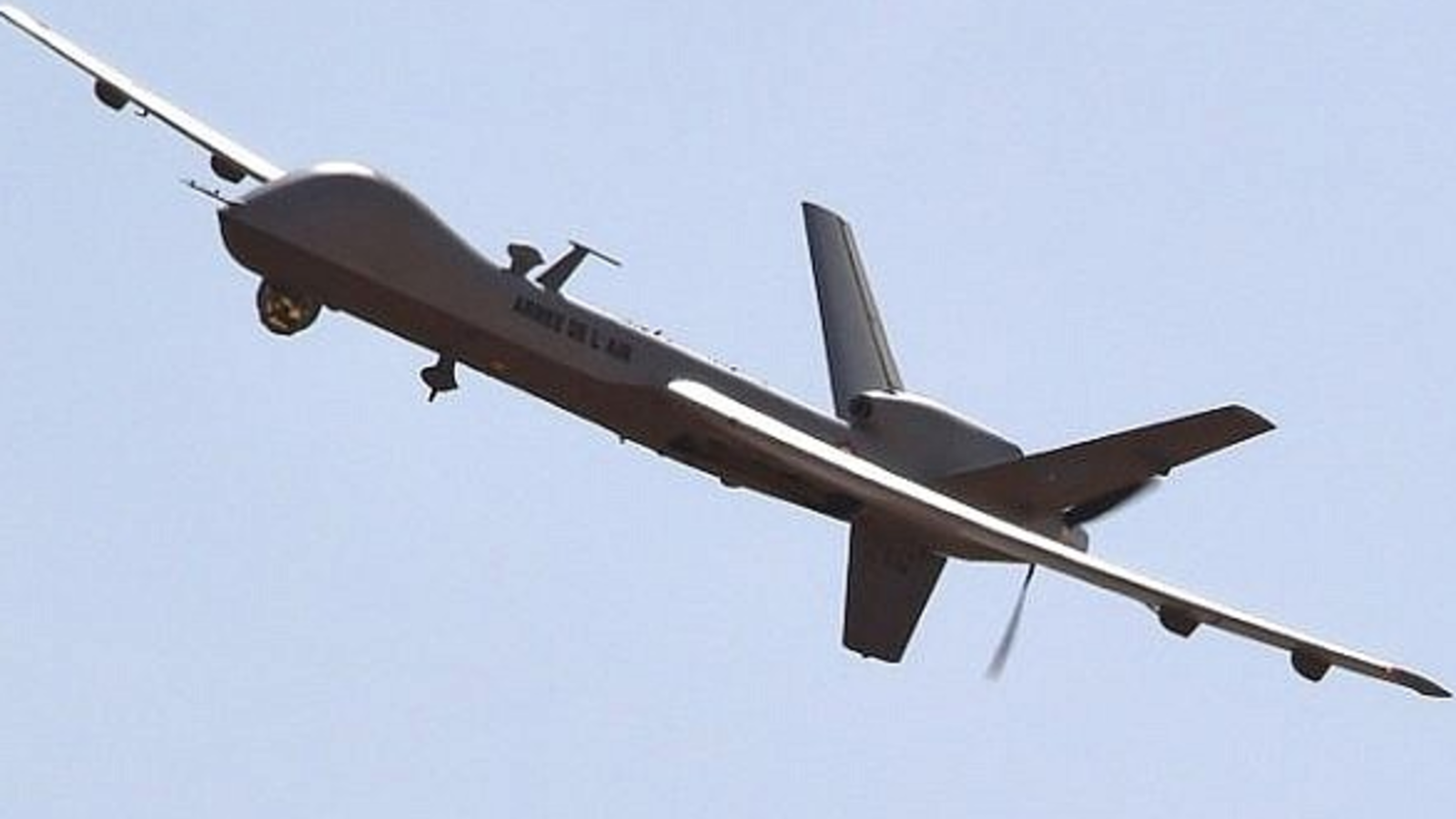 Israel's expansion of its campaign of air strikes on Iranian personnel and Iran-linked fighters from Syria to Iraq has created tension between Iraqi militias and the government, and could compromise Baghdad's already tricky relationship with the US. Over the past few weeks there have been mysterious attacks on weapons dumps and bases connected with the Hashd Al Shaabi, the Popular Mobilisation Forces, which are dominated by militias backed by Tehran. The most spectacular of the half a dozen incidents took place on July 19 at Amirli base in northern Salaheddin province. This base was, allegedly, being used to transit weapons to Syria, an echo of Israel's pretext for hitting sites in Syria,  which Israel claims is used to store weapons bound for Lebanon.

Deputy chief of the Hashd Al Shaabi, Jamal Jaafar Al Ibrahim accused both the US and Israel of carrying out "repeated attacks" on the organisation's bases around the country. While the Israeli army did not comment, Prime Minister Benjamin Netanyahu stated, "Iran doesn't have immunity anywhere...We will act, and are currently are acting, against [Tehran] wherever it is necessary."  There was an attack last week on the periphery of Balad airbase near Baghdad, which was formerly occupied by the US. The targets were buildings, Israel says, used by the Hashd Al Shaabi to store weapons. The operative words are, “Israel says”, or “Israel claims”. No one questions Israel’s justifications for military action.

Such strikes undermine the fragile Iraqi government, which is caught between its close ally, Iran, and the country’s former occupier, the US. Ex-Iraqi prime minister Nuri Al Maliki warned that Iraq would respond strongly to Israel's provocations, and said that if Israel carries on with strikes in Iraq, "multiple countries, including Iran" could be dragged into a wide conflict. Maliki threatened that if this happens the US would be driven from the region. His words were intended to challenge the low profile position on these strikes adopted by the current Iraqi government.

Israel's actions have put Iraq's current Prime Minister Adel Abdul Mahdi in a difficult situation. The Hashd Al Shaabi is far larger than the Iraqi army and is a powerful politico-military actor in Iraq. The Hashd played a key role in the battle against Daesh. Without pro-Iranian Shia fighters and advice and logistics aid from the Iranian Revolutionary Guard, that campaign would not have succeeded. Furthermore, the US and allied aircraft and special forces on the ground fought on the same side as the Hashd Al Shaabi and coordinated indirectly with the Iranians. Without them it would be impossible to counter and contain the revival of Daesh in Iraq.

Nevertheless, the vehemently anti-Iranian Trump administration is turning a blind eye to Israel's air strikes against pro-Iranian targets in Iraq, although anonymous US officials have confirmed Israel is the culprit. In this, the Trump administration is following in the footsteps of the Obama administration, which did nothing to rein in Israel's strikes in Syria, even though they favoured Al Qaeda radicals and other insurgents.

While declaring itself neutral in the conflict in Syria, Israel has carried out hundreds of mainly air and missile strikes on facilities manned by Iranian officers, pro-Iranian fighters, Syrian research installations and army columns and posts since war erupted in Syria in mid-2011. One of the earliest airstrikes was on January 31, 2013, on a Syrian army convoy said to be delivering Iranian arms to Hizbollah in Lebanon. While Israel did not confirm the attack, then Israeli defence minister Ehud Barak said that Israel did not "think that it should be allowable to bring advanced weapons systems into Lebanon". The strike took place three weeks after the alleged interception by the Israeli navy in the Red Sea of a ship carrying anti-aircraft missiles and munitions said to be bound for Hizbollah. Similar strikes followed.

On May 3 and 5, 2013, Orthodox Christian Good Friday and Easter Sunday, Israel launched major attacks on Syria, the first said to have hit a shipment of missiles near the Lebanese border, the second the Jumraya research centre and arsenals west of Damascus. Explosions in the latter strikes shook the city and orange fires lit up the horizon. In April 2017, Israel finally appeared to take credit for such strikes.

Israel's intervention was hardly neutral, as the sites, personnel and material it destroyed were essential for the prosecution by the Syrian army of the country's existent war. By that time, both Al Qaeda's Jabhat Al Nusra, now Hay'at Tahrir Al Sham, and Daesh were engaged. Between 2013-2018 Israel also provided medical care, and eventually arms and pay, for Nusra and other anti-government fighters occupying territory in along the occupied Golan cease-fire line. It is hard to understand why Israel would want Al Qaeda radicals as neighbours rather than the Syrian government which had kept the peace for 45 years.

Israel's focus has been on Iran rather than Sunni taqfiris. Another ex-Israeli defence minister, Moshe Ya'alon, argued that Israel would prefer Daesh to a pro-Iranian regime. "In Syria, if the choice is between Iran and [Daesh], I choose [Daesh]." He is, of course, basing his attitude on the false premise that Tehran intends to dominate the Syrian government if and when the war ends. This is not Iran’s intention. Tehran has been striving to protect the government from the radicals, who would have fractured Syria if they had won the war.  Iran is interested in maintaining stability in the Arab heartland. The destabilising powers are Israel and its ally the US.

By expanding into Iraq the offensive against Iran, Israel risks eventual retaliation from Tehran, which could drag the US and its Western and regional allies into a full-scale conflict with Iran. Of course, this is precisely what Israel wants to do. Netanyahu has made no secret that this is his objective.

Michael Jensen is a columnist in The Jordan Times