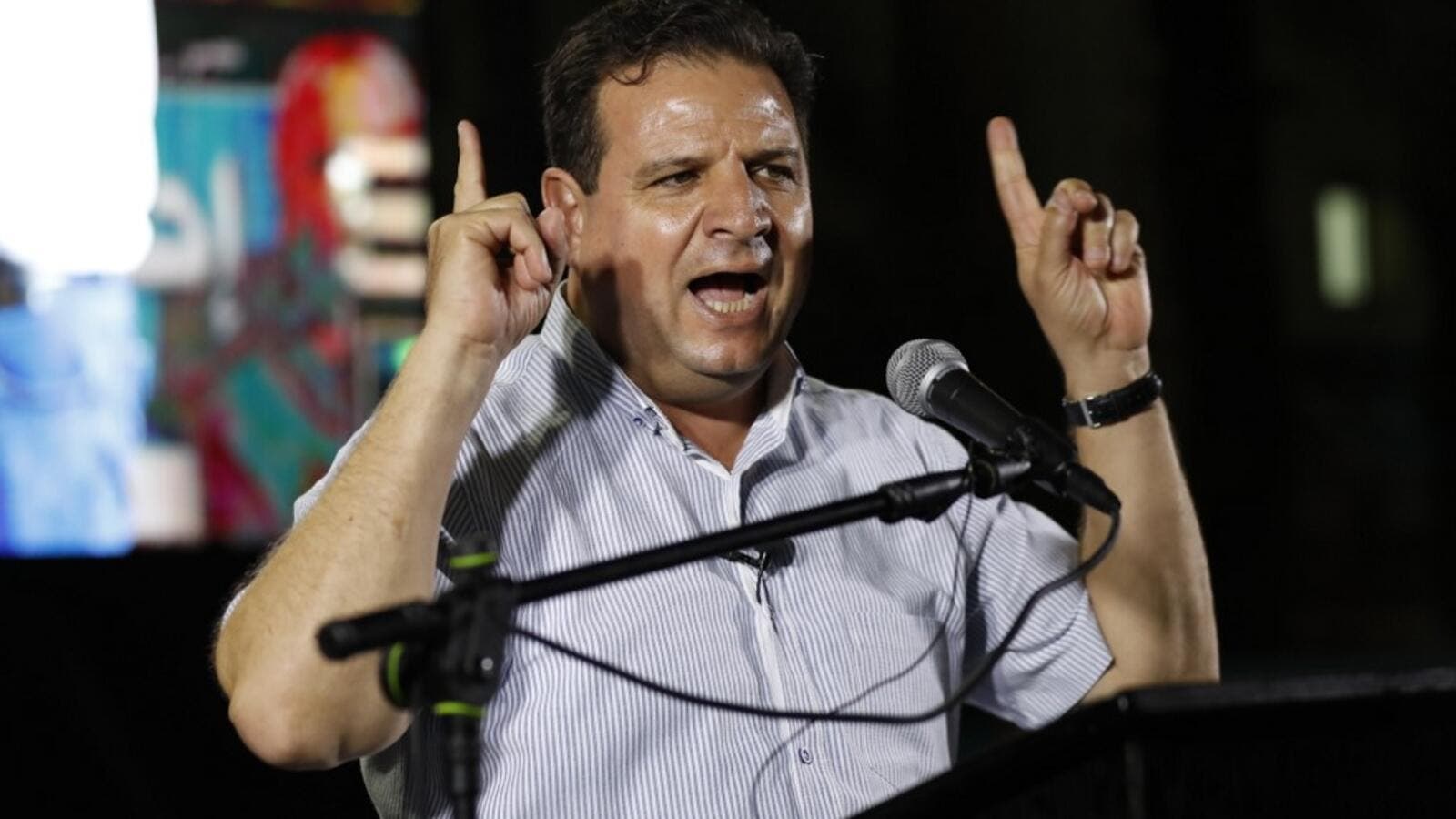 Two clear paths were competing during the Israeli election campaign: One espousing racism and hatred, and another believing in the rights of all citizens. While it is too early to tell who will form the next government, early indications show that the path of fear, racism and hatred has lost, while the indigenous Palestinian voters won, despite many of their own doubting and questioning the entire democratic game, of which the elections are simply a small part.

The Palestinian voters were singled out by Prime Minister Benjamin Netanyahu, attacked for their ethnicity and incited against. Leaders in democratic countries usually urge their citizens to vote, regardless of who they support. In this case, the four-time prime minister of Israel publicly spewed hatred and fear and tried, until the last minute, to stop citizens of his own country from exercising their lawful right. Never mind the fact that another 5 million Palestinians living on the other side of the 1967 Green Line are denied this basic right; the fact that Netanyahu fought hard and used all kinds of dirty tricks to dissuade Palestinians from voting will go down in history as an ugly, undemocratic, racist and vulgar act.

This racism from a sitting prime minister — who was trying to win at all costs in the hope that such a victory would help save him from an impeding corruption trial — has failed. That doesn’t mean that other forms of racism, discrimination, occupation and collective punishment will suddenly come to a halt. That is a tall order.

In contrast to the failure of this vulgar racism, the Palestinians took responsibility for their own fate, defied the hate speech and intimidation aimed at preventing them from voting, and supported the Arab Joint List, increasing its number of Knesset members (10 in the April elections) by at least two. The higher Palestinian turnout, which passed 60 percent (compared to under 50 percent in April), had another important effect: It denied the Kahanist-supported list from passing the 3.75 percent threshold that parties need to obtain in order to make it into the 120-member Knesset.

The results of the Israeli elections, if indeed they keep Netanyahu away from power, mean that some of the hard-line, pro-settlement policies he was promising — including annexing the Jordan Valley, northern Dead Sea and parts of Hebron — will, for the time being, be put aside. There is little doubt that some of these ideas fall squarely within the general Zionist ideological lust for Palestinian land, but it seems that the Israeli public for now prefers a more sane policy. This could include a gradual return to direct talks based on some commonly accepted frameworks, which can provide a road map to a win-win opportunity rather than the prevailing take-no-prisoners approach of dictating far right-wing policies against Palestinians.

The relative success of the Joint List headed by Ayman Odeh has already proved to be crucial in any future coalition structure, whether in its possible role as a blocking majority or even the potential, while remote, chance of being part of the next government. The phone call from Gen. Benny Gantz and the offer of talks with Odeh is striking compared to the continued hate speech of Netanyahu, who is calling for a Zionist government without Palestinians.

In contrast to the failure of this vulgar racism, the Palestinians took responsibility for their own fate.

For Palestinians in the Occupied Territories, the future is still not bright. It is not clear what US President Donald Trump would do with his supposed ultimate plan to bring peace to the Middle East if his friend Netanyahu is no longer around. The small hints coming from Gantz’s Blue and White alliance tend to favor a calmer attempt at direct talks with the Palestinians. Such talks will require the conviction that Palestinians are not going anywhere and that neither side can decide the other’s future.

Loud and vulgar hatred and racism might have lost in the latest round of voting in Israel, but the need for a comprehensive peace that gives Palestinians in the Occupied Territories the right to self-determination in their own state and a solution to the refugee problem, while guaranteeing equal rights to all citizens of Israel, continues to be the optimum goal of any leader desiring peace. We know that Netanyahu is not such a leader; we are yet to see if the next Israeli prime minister will be.

Daoud Kuttab is an award-winning Palestinian journalist and former Ferris Professor of Journalism at Princeton University.