Published September 22nd, 2021 - 12:22 GMT
Shutterstock
Highlights
If family stories and loyalty examples be told, the first thing that occurs to all fans of AC Milan is the Maldini family. 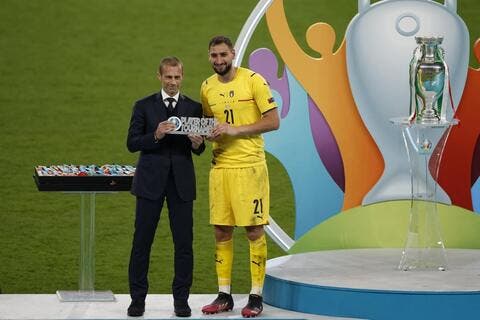 If family stories and loyalty examples be told, the first thing that occurs to all fans of AC Milan is the Maldini family. Three generations of leading Italian players across all times; Cesare, Paolo and now Daniel.

Great Italian professional football manager and player, who played as a defender.

Cesare began his career with Italian side Triestina , before transferring to AC Milan in 1954, whom he captained to win four Serie A league titles and one European Cup during his twelve seasons with the club. He retired in 1967, after a season with Torino. Internationally, he played for Italy, earning 14 caps and participating in the 1962 World Cup. He served as team captain for both Milan and Italy.

As a manager, he also coached his former club Milan on two occasions, as well as Italian sides Foggia and Parma. He had a successful career in charge of the Italy under-21 side, winning the European Under-21 Championship a record three consecutive times; he later also coached the Italy senior team at the 1998 FIFA World Cup, and the Paraguay national football team at the 2002 FIFA World Cup.

As the Milan and Italy captain for many years he was nicknamed "Il Capitano" ("The Captain"). Maldini held the record for most appearances in Serie A, with 647, until 2020, when he was overtaken by Gianluigi Buffon. He is currently serving as technical director for Milan, as well as being co-owner of USL Championship club Miami FC.

Maldini spent all 25 seasons of his playing career in the Serie A with Milan, before retiring at the age of 41 in 2009. He won 25 trophies with Milan: the European Cup/UEFA Champions League five times, seven Serie A titles, one Coppa Italia, five Supercoppa Italiana titles, four European/UEFA Super Cups, two Intercontinental Cups and one FIFA Club World Cup. Maldini won the Best Defender trophy at the UEFA Club Football Awards at the age of 39, as well as the Serie A Defender of the Year Award in 2004. Following his retirement after the 2008–09 season, Milan retired his number 3 shirt.

Daniel plays as an attacking midfielder for AC Milan. He was born in Milan, Italy, the second son of then AC Milan captain Paolo Maldini and Adriana Fossa, a model from Venezuela. Daniel joined AC Milan's youth system in 2010 and made his senior debut with Milan in a 1–1 Serie A home draw against Hellas Verona on 2 February 2020. 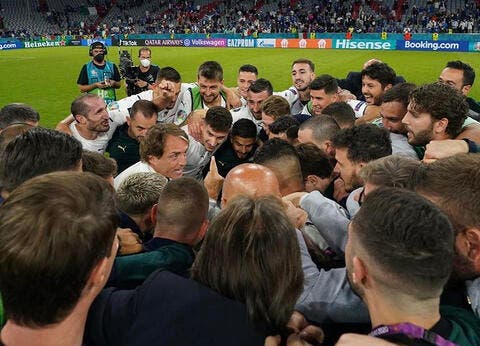 The Return of Gli Azzurri with Bello Mancini

Although in his very early days Maldini played as a defender like both his father Paolo and grandfather Cesare, he soon started to be employed in offensive roles.

Will Daneil walk exactly in the footsteps of his father and grandfather who were loyal veterans to AC Milan and Italy throughout their lives especially as AC Milan is starting to make a good comeback in the Italian and European scene or will he be tempted to join other big names in the other rich European teams?