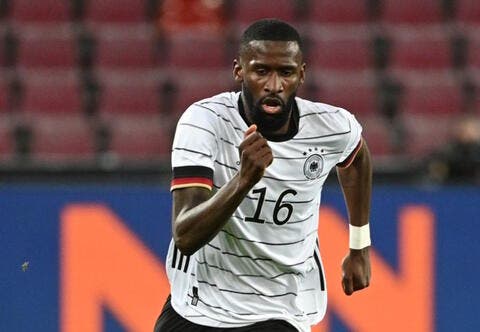 However, that will not take place until the summer of 2023 according to the Englishman.

The Portuguese star returned to United this season and managed to score 13 goals across all competitions so far.

The Red Devils are not at their best despite Ronaldo's input and the five-time Ballon d'Or winner could opt to change scenery soon.

McManaman wrote in his column for Horse Racing.net as quoted by Express: “It’s not impossible. Nothing is impossible when you’re talking about Real Madrid.

“They haven’t spent much money in recent times so they now have a war chest of cash to spend.

“Barcelona may be struggling but Real Madrid are flourishing. They’ve got money and there’s a good chance that Kylian Mbappe will go there as well as Antonio Rudiger for free. 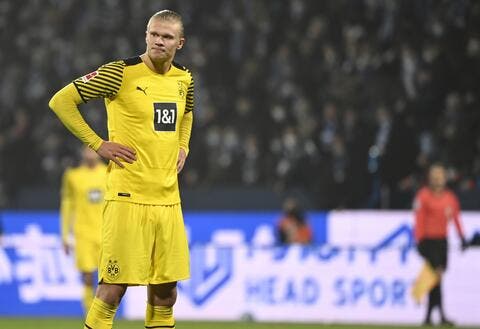 Four Teams in Race for Haaland

“They also sound as if they’re interested in Erling Haaland who they can bring in if they want too.

“They’ve got the funds to battle with other teams and if Mbappe goes there then it looks even more enticing for other players to go.

“Cristiano could go back but I think he will have another year at Manchester United and then see.”