6 Powerful Women Transforming the Business World in the Levant

Published March 22nd, 2021 - 07:30 GMT
This March is all about celebrating women, and we are here to highlight the great achievements of some of these women who have been shining in the business world.

This past year has been like no other, but it has shown us how resilient and strong people can be. This March is all about celebrating women, and we are here to highlight the great achievements of some of these women who have been shining in the business world. We previously highlighted figures from GCC and North Africa, and now it is time to move to the Levant and celebrate the successful and empowering women in this region!

Here is a list of 6 powerful and successful business women in the Levant: 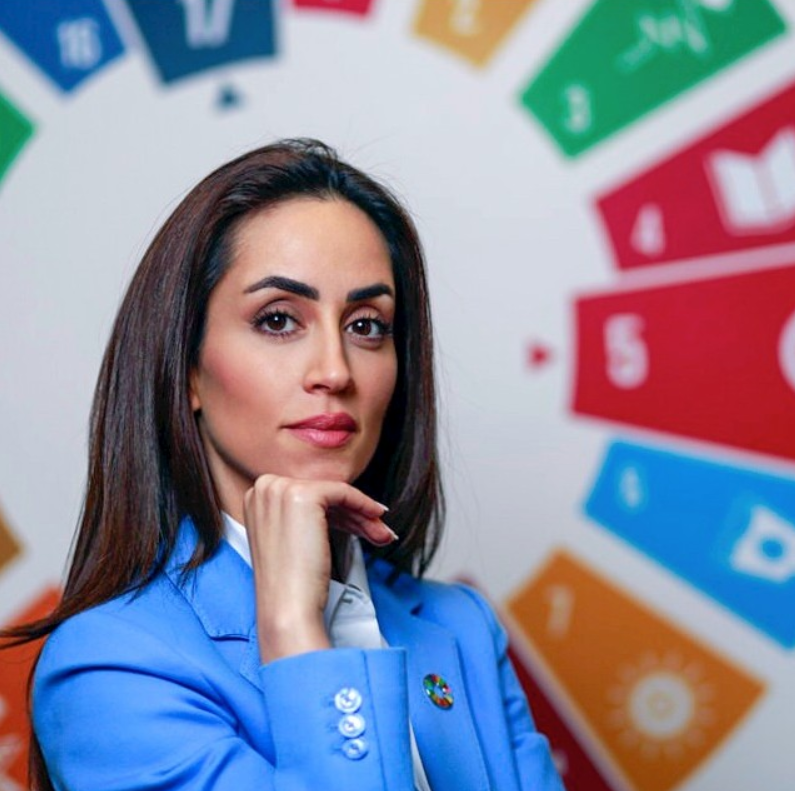 Chosen as Jordan’s Top Businesswoman in 2019 by Jordan Business and one of Forbes’ Most Powerful Women for several years, Mary is the Chairperson of 17 Ventures, an impact investment and advisory firm specialized in Sustainable Development Goals (SDGs). 17 Ventures co-launched the SEAF Jordan Growth and Impact Fund, which aims to help create sustainable jobs for women, youth and people with disabilities. Mary is also the founder of Landmark Amman Hotel, Jordan’s first 5-star hotel chain which was featured in Forbes with the title “Hospital Meets Humanity”. In addition, she is a Brand Ambassador for SEP Jordan, a B-Corp in the Jerash Refugee camp in Jordan, as well as a Managing Director for the SEAF Global Displaced Peoples’ Fund. In short, Mary is not only a successful businesswoman but also a social justice activist who is determined to leave an impact.

“We can no longer run businesses or make investments without simultaneously considering how we can further social impact through our operations. This is why I transformed Landmark Hotels. Doing well by doing good is not a cliché, it is our only option moving forward. Conducting business as usual has led us to our current situation of environmental degradation and inequality. We have to progress towards a social enterprise or B-Corp model where businesses embed social impact or sustainability objectives. The same applies to investments and how we think about the purpose of capital; impact investment which is the space I am active in at the moment, refers to intentionally furthering certain social impact metrics throughout the course of the investment which is what we are doing at 17 Ventures.” - Mary-Nazzal Batayneh

Entrepreneur, inventor and social activist, Ayah Bdeir, has transformed STEM/STEAM Education through inventing littleBits. Ayah Bdeir aims to empower everyone, especially underrepresented communities and girls, to channel their creativity to invent things. But Ayah’s work did not stop at littleBits, she moved on to found local and global community platforms, such the Open Hardware Summit and Snap the Gap in 2009 and 2019, respectively. Furthermore, in an attempt to increase democracy in her country Lebanon, Ayah Bdeir also co-founded "Daleel Thawra" -- the Directory of the Lebanese Revolution. 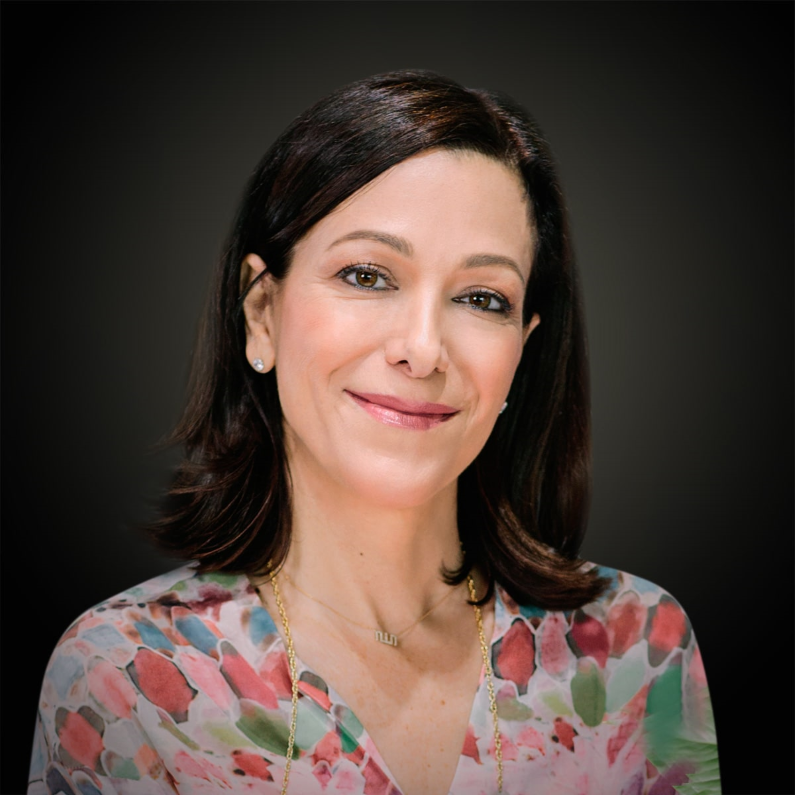 CEO and founder of Mumzworld.com, an online shopping site for everything mothers might need in the Middle East. Mona Ataya is a powerful and transformational leader who managed to reach more than 7M mothers within 7 years. After securing around $50M in funding, Mumzworld.com became the highest funded women-led e-commerce in the region. 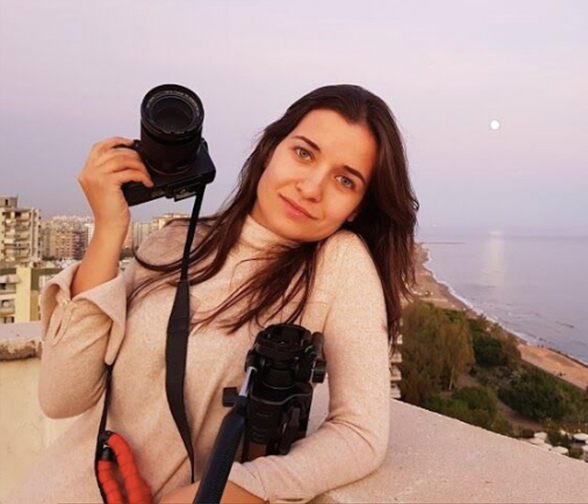 Award winning filmmaker, Waad Al-Kateab is a syrian activist and journalist. Her documentary, For Sama, won the BAFTA award for best documentary. Al-Kateab aims to raise awareness about the situation in Syria through her documentary. She currently works with Channel 4 News and advocates for her campaign Action For Sama. 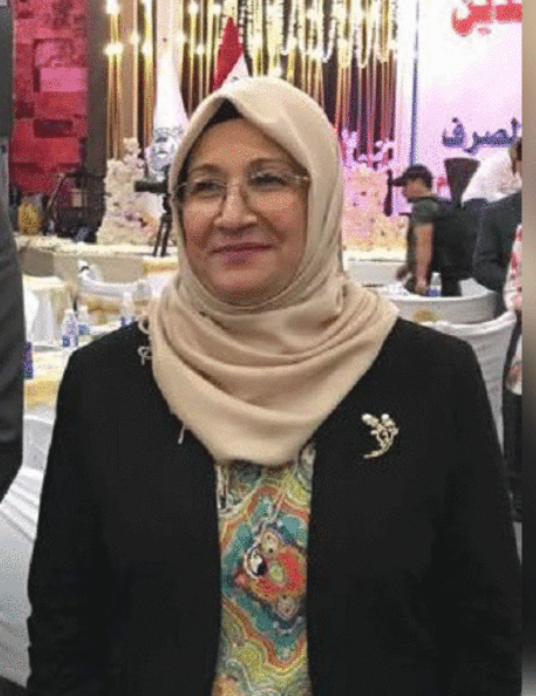 Dr. Khawla Al Asadi is Director General of Rafidain Bank, Iraq’s largest bank. In order to empower and increase employment opportunities for women in Iraq, she agreed to provide a loan to an NGO that would facilitate the transportation of women from and to work.

BONUS - A Successful Woman Who Empowers ME! 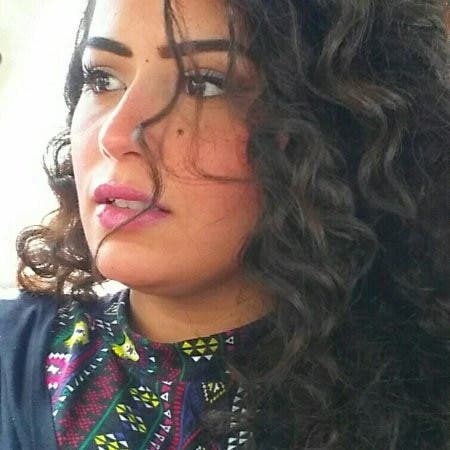 As someone who knows and works with Rim closely, I can say that she is the ultimate definition of a strong and resilient woman. As Managing Editor at Al Bawaba Business, Rim makes sure to keep the world updated about the business world, regionally and globally. Rim ElChami is not a manager, she is a leader. She inspires, supports and empowers her team, which she calls WonderWomen, to keep on learning and thinking outside the box.