Did the Saudization Strategy Fail to Solve the Unemployment Dilemma? 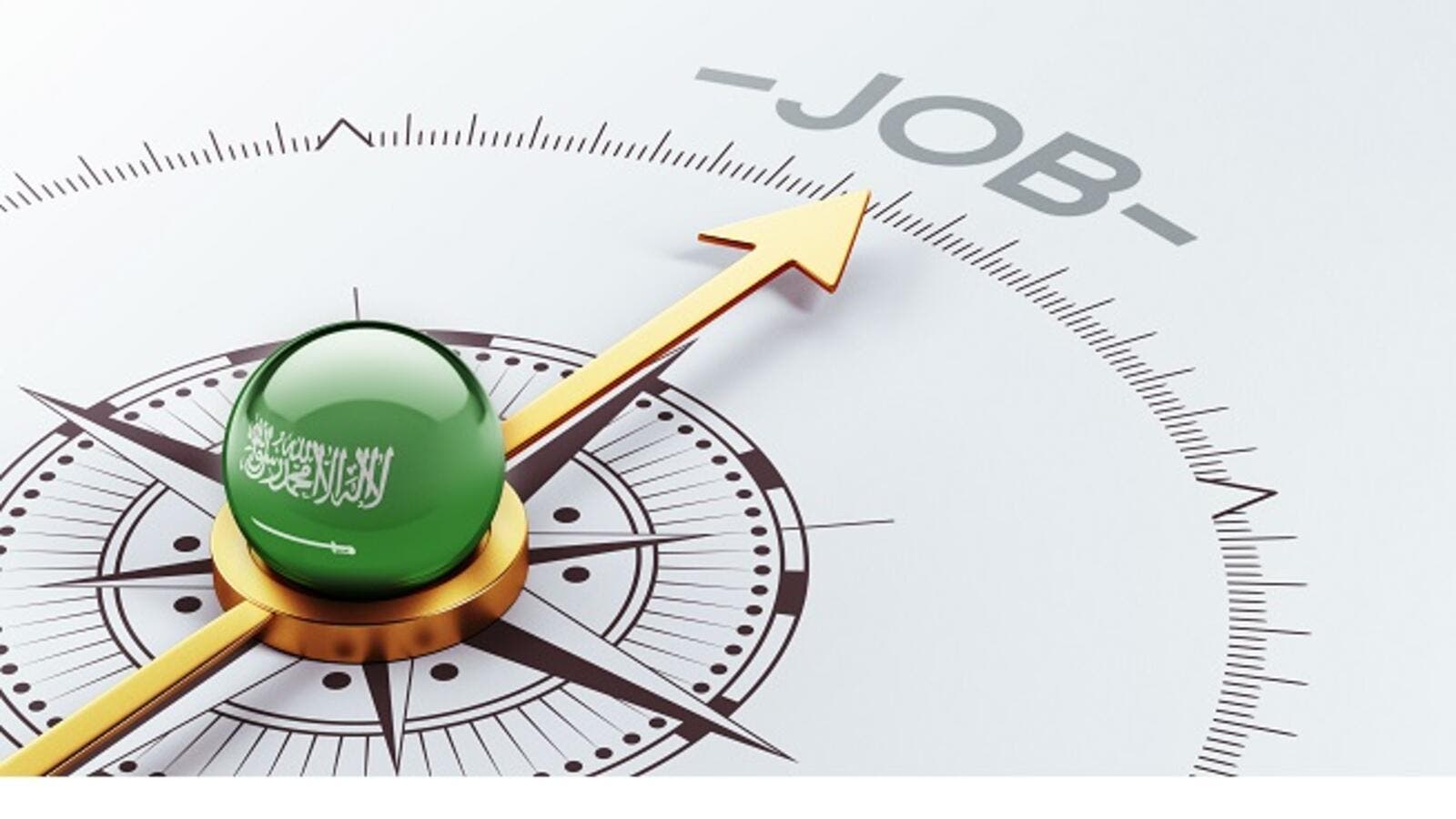 The present job market situation does not cope well with the Saudization strategy, the Vision 2030 and the hopes and aspirations of the Saudi people. (Shutterstock)

The Ministry of Labor and Social Development has been introducing new programs and strategies to streamline and strengthen the country’s labor market time and again.

The ministry's aim is to correct the direction and put an end to the unemployment problem.

So far the programs and initiatives have failed to solve the problems in the job market, which requires measures to create new job opportunities.

The Kingdom’s rules and regulations do not support the Saudization drive. We need new regulations to ensure Saudis’ right to employment and on-the-job training. They should also get a good salary and priority in executive and leadership jobs. They deserve job security with opportunities for training and promotion.

The government should take action against employers who do not provide an attractive working environment for Saudis. This will increase job opportunities for Saudis and bring about a drastic change in the job market.

The present job market situation does not cope well with the Saudization strategy, the Vision 2030 and the hopes and aspirations of the Saudi people.

We know that the Labor and Social Development Ministry is not responsible for creating jobs. It’s the duty of other ministries and departments. But it has a responsibility to reorganize the job market to make optimum use of the country’s human resources by introducing necessary regulations.

We should implement effective policies and programs to increase the ratio of Saudi workers in private companies. The ministry has to ensure that companies actually employ Saudis in place of foreigners.

Such monitoring should be carried out transparently and in a scientific manner without exaggerating the negative outcomes.

We target the private sector being the productive sector to create new job opportunities, especially because of job saturation in the public sector. The private sector is also responsible for diversification of revenue sources to strengthen the national economy.

Salaries Delayed in 50 Percent of Contracting Companies in Saudi Arabia
After the Expats Exodus, Saudi Arabia to Reduce Saudisation Targets in Some Retail Sectors from 100 Percent to 70 Percent

The unemployment problem is closely related to the poor management of human resources. There is no doubt that the ministry’s Saudization initiatives and programs have so far failed to end unemployment among Saudis as they have not changed anything in the job market.

The ministry has claimed that about 2 million expats have so far left the Kingdom as a result of its Saudization drive but it did not bring down the unemployment rate. We also do not see any striking difference in the number of Saudis employed in 2017 and 2018.

There was only a slight increase in number of Saudis employed in 2018 compared to 2017 despite the exodus of a large number expats over the past two years. Moreover, the rise in employment of Saudis is not in harmony with the size of the Saudization programs.

Saudis represented 92 percent of the total unemployed people in the Kingdom in 2018 compared to 93.56 percent in the previous year, showing a drop of less than 2 percent.

If we focus on employment of Saudis it would not only strengthen the national economy but will also boost the country’s overall development. We’ll be able to rebuild the country with the support of the national cadre on which the government has invested huge amounts of money. Solutions for the Kingdom’s problems should come from within, not from outside.

Saudis can do a better job than expats in building the country because they will be more sincere in their endeavors and will be more concerned about material and human losses caused by policies that do not meet the hopes and aspirations of Saudi citizens.

We should accept the mistakes in drafting and implementing Saudization policies and bring about quick changes to correct the mistakes and reverse the results.

It’s high time we change the labor market situation, which is dominated by expats who hold 70 percent of the jobs. They use the market to realize their vested interests and not the interests of the Kingdom and the Saudis.