How to Minimize Loss When It Comes to Car Depreciation 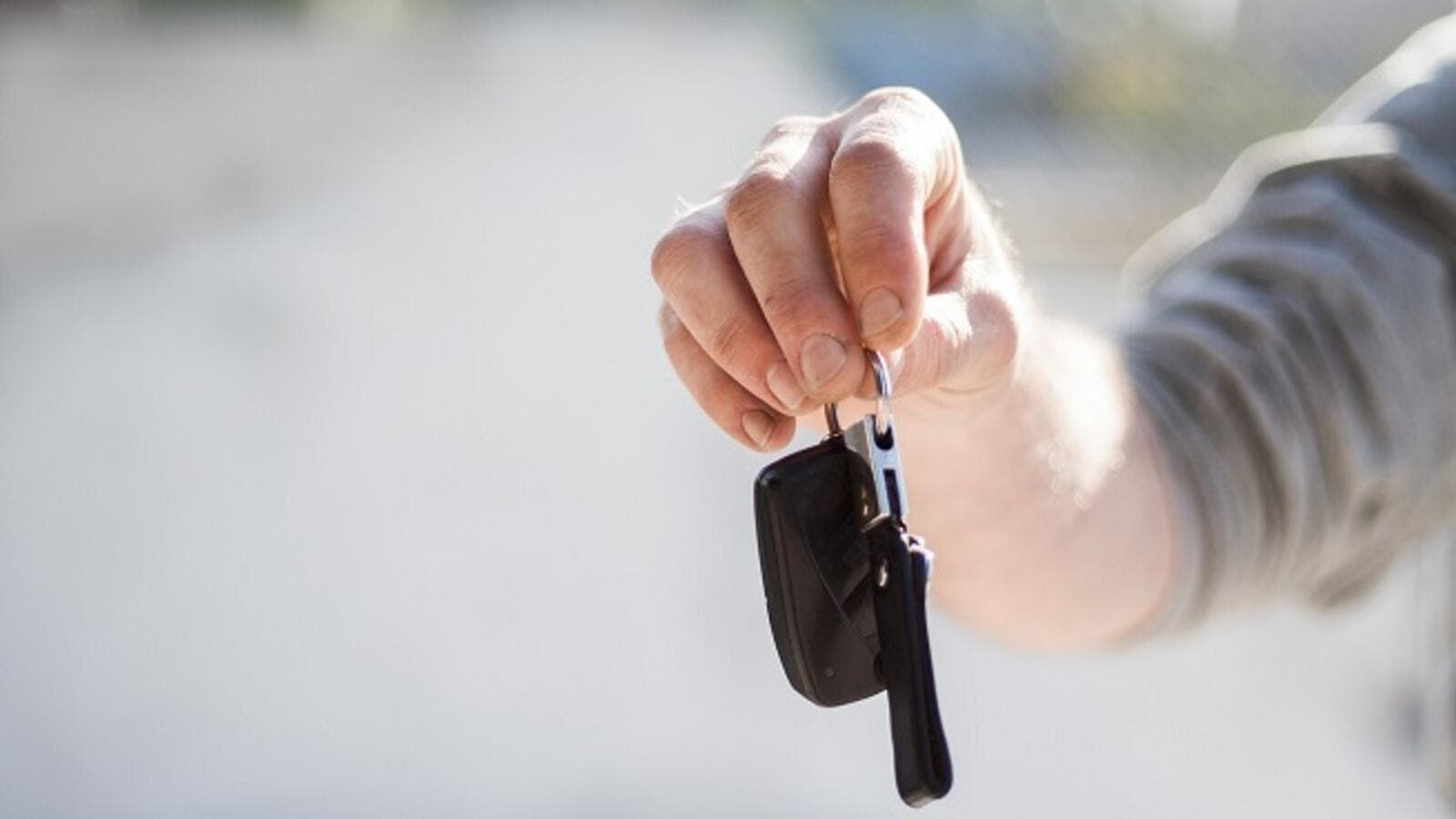 Car depreciation is inevitable, but losses can be minimized with a few simple steps. (Pixabay)

When was the last time you looked into depreciation before buying a television set or a refrigerator? That’s something you probably don’t do because you plan to use the appliance until it stops working or becomes obsolete, at which point you chuck it. The same policy goes for most things we buy, because in the end they’re just consumables that happen to last longer than a tube of toothpaste or a bar of soap.

But cars are different, with most people who buy one new looking to sell it and buy another after about five years on average. And yet they use the same approach as when they buy a lawnmower, and fail to consider depreciation as a factor when making their selection.

That’s a shame, because the cost of owning a car is all about depreciation rather than the price you pay the dealer.

As you can see, even if two cars are priced the same when new, that hardly means they cost the same since the amount you can recover after a certain period varies from car to car.

A lot of factors are involved in how much a car depreciates, and it’s worth knowing how these things work when trying to make a wise purchase.

For starters, in Lebanon expect to lose around 15-25 percent immediately upon signing on the dotted line, even before you drive out of the dealer’s lot.

This happens for two reasons: First, because the car has a mark-up over the wholesale price so the dealer can make a profit, and you can’t very well expect to sell the car with that mark-up after you buy it. And second, unlike in many other countries, registration fees here are close to 10 percent of the car’s retail price and those fees are unrecoverable.

After that initial loss, you can expect to lose at least 10 percent of the residual value every year and up to 60 percent in the first five years.

For the most part, depreciation occurs because of wear and tear. A car is made up of numerous components. Over time, and depending on the amount of usage – that’s what mileage indicates – those components can degrade and lose their luster and efficiency.

For example, electrical and mechanical components can deteriorate and either become less efficient or stop working altogether: Seals and gaskets can leak, engines can lose compression, gears and tires can wear out, upholstery can get old. Even the paint can degrade over time while the steel can corrode.

So ask yourself: Would you pay the same amount of money for a car with all these issues as for a brand new car that’s never been driven?

But that’s just the tip of the iceberg, because there’s more. Different cars have different running costs. Some consume more fuel, some cost more to service, some require repairs more frequently than others, and at a higher cost, and some cost more to insure. As you can imagine, this makes the car less desirable on the long run and consequently the amount people are willing to pay for it is significantly lower compared to its less problematic peers.

Then there’s the matter of the the model year. Would you pay the same amount for a 2016, or even a 2017 model as for a 2018 model, even if they all have zero kilometers on the clock? That’s why dealers offer discounts on older stock, or even on the current year’s models toward the latter half of the year around the time that next year’s models are due to arrive.

Finally, if the manufacturer releases a newer version of your car, expect that to impact the resale value of your older model.

Still, while all this may explain why cars depreciate, and why the extent of the expected depreciation should matter when you’re making a purchase, you can take steps to preserve as much of the value as possible, within reason.

Right off the bat, it helps to buy a car that is always in demand. Examples include the Honda CR-V, the Toyota Corolla and the Nissan Sunny. And while we’re on the topic of being in demand, stick to neutral and popular colors – metallic apple green is not everyone’s cup of tea.

Cars with great reviews also tend to hold their value for much longer, as do cars with longer warranties.

Obviously, negotiating a lower price during purchase is a no-brainer, as resale value is not contingent on how much profit the dealer made off your car.

It also helps to keep the mileage as low as possible. Remember that the more kilometers you put on the clock, the more the car will depreciate. It also helps to look after your car, meaning always have it serviced, keep it clean, don’t abuse it and immediately repair any damage.

Also remember that modifications may not appeal to everyone so avoid wider rims, spoilers and pretty much anything that isn’t stock.

As I mentioned before, you can expect massive depreciation on cars that aren’t in demand – cars that nobody else wants – and you should keep in mind that there are certain categories of cars that are more prone to depreciation, especially luxury automobiles that have a relatively higher markup. Cadillac, Mercedes-Benz, BMW, Maserati and Jaguar are just some of the luxury marque that tend to depreciate faster than their peers, and the amounts lost are obviously larger than for their more economical counterparts.

However, many of the cars that tend to shine when it comes to retaining their value also happen to fall among luxury automobiles, especially those where demand outstrips supply. For example, Ferraris, Lamborghinis, Porsches, Aston Martins, Land Rovers and even the iconic Jeep Wrangler manage to depreciate slowest.

But no matter what precautions you take, depreciation is inevitable. The best you can do is to contain the damage and choose wisely so that the amount you lose is minimized.