EV startup Lucid Motors has announced that its new long-delayed Lucid Air cars are expected to beat Tesla in driving range to hit the roads in late October. 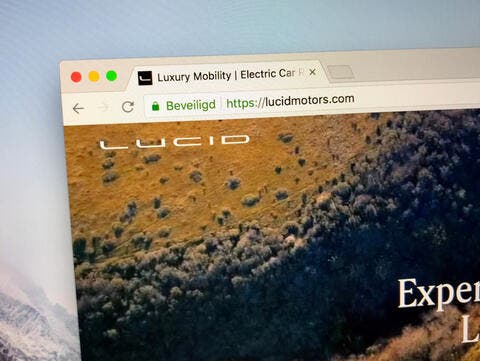 The California-based carmaker has kicked off manufacturing the luxury electric sedans at its Arizona factory as it announced earlier plans to amp up the factory's capacity up to 90,000 vehicles per year. To achieve that, Lucid aims to hire more employees in the plant that has about 700 workers and already posted about nine applications for every job opening. 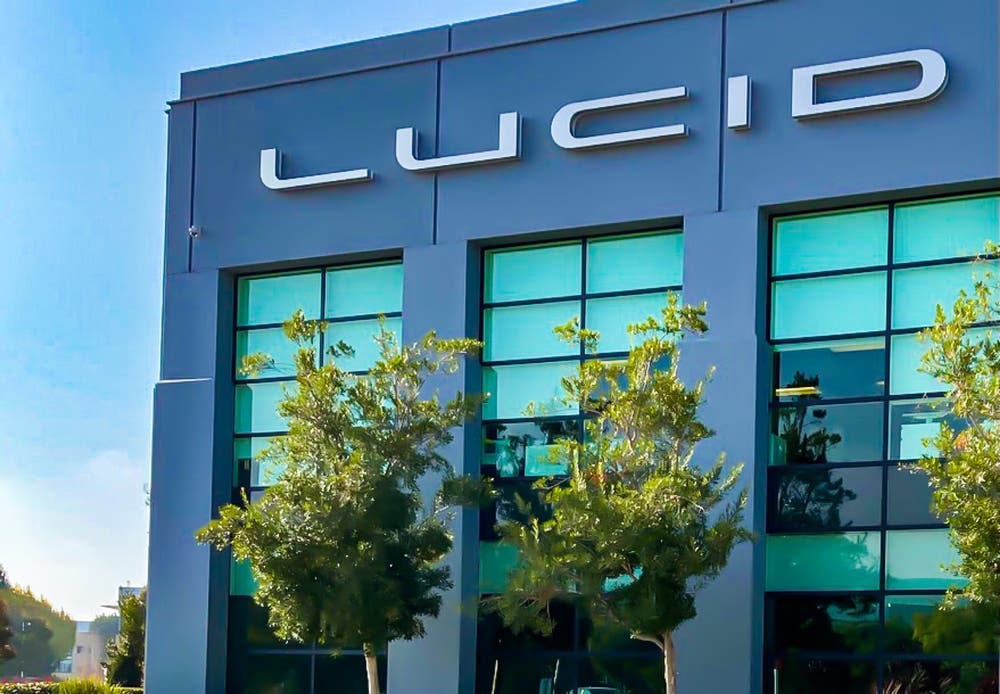 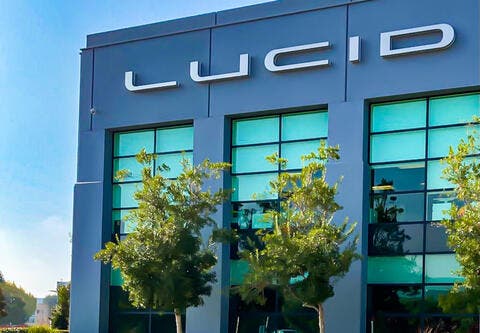 The first models of the Lucid Air Dream Edition are to be displayed in showrooms and will be used for test drives before delivery in late October, followed by less expensive models: Grand Touring, Touring, and Air Pure.