This week in the tech world, Facebook announced the testing of a new web Clubhouse-like platform that allows people to create voice-chat rooms. While Clubhouse rolled out its first-ever virtual tip jar for creators.

I'm excited to see this product come out, led by tbh co-founder @erikhazzard—who is demonstrating his world-class craftsmanship. https://t.co/VQW1n1Zx09

According to TechCrunch, Hotline which is available for users in the US for the time being, shares a lot of similarities with Clubhouse and Twitter’s Spaces but yet “Hotline has a different vibe because of its use of video, text-based questions, upvoting, and because it’s recorded. This makes it feel less like a casual hangout and more like a professional event where an expert is leading a session and inviting an audience to ask questions.” 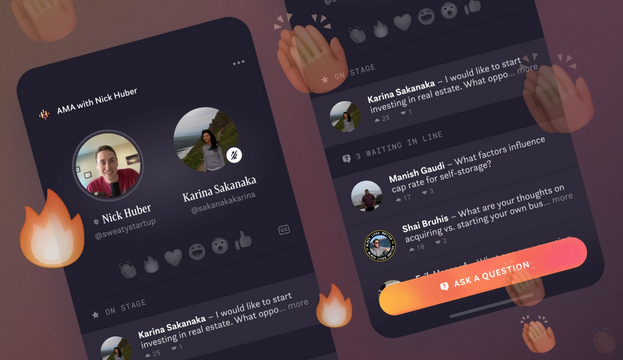 Recently, a hacker has posted online 533 million Facebook users’ data belonging to hackers forum, however, the social media platform says the data breach dates back to 2 years ago and the bug was fixed back then.

You must be wondering how to check if you were one of those unlucky users, here’s how to check: You can simply view this website have i been pwned?

Are you concerned your data may have been stolen in the Facebook data leak?

You can check https://t.co/W3w5jhLYGo to see if your email or phone number have appeared in a breach.

Setting up 2 factor authentication can also help prevent your accounts being hacked.#cyberprotect pic.twitter.com/PDAi8jmG58

Invitation-only audio-chat social networking app, Clubhouse announced the rollout of payments to allow content creators to get paid by fans to thrive on the platform.

According to the announcement, this will be the first of many features that allow creators to get paid directly on Clubhouse 🎉.