When it comes to the world’s richest men, there are specific names that always make it in that list. 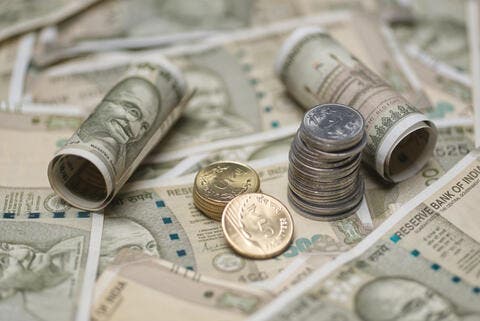 Today, we share with you the world’s 10 richest men according to Forbes. And you’d be surprised to know that Bezos is not leading it.