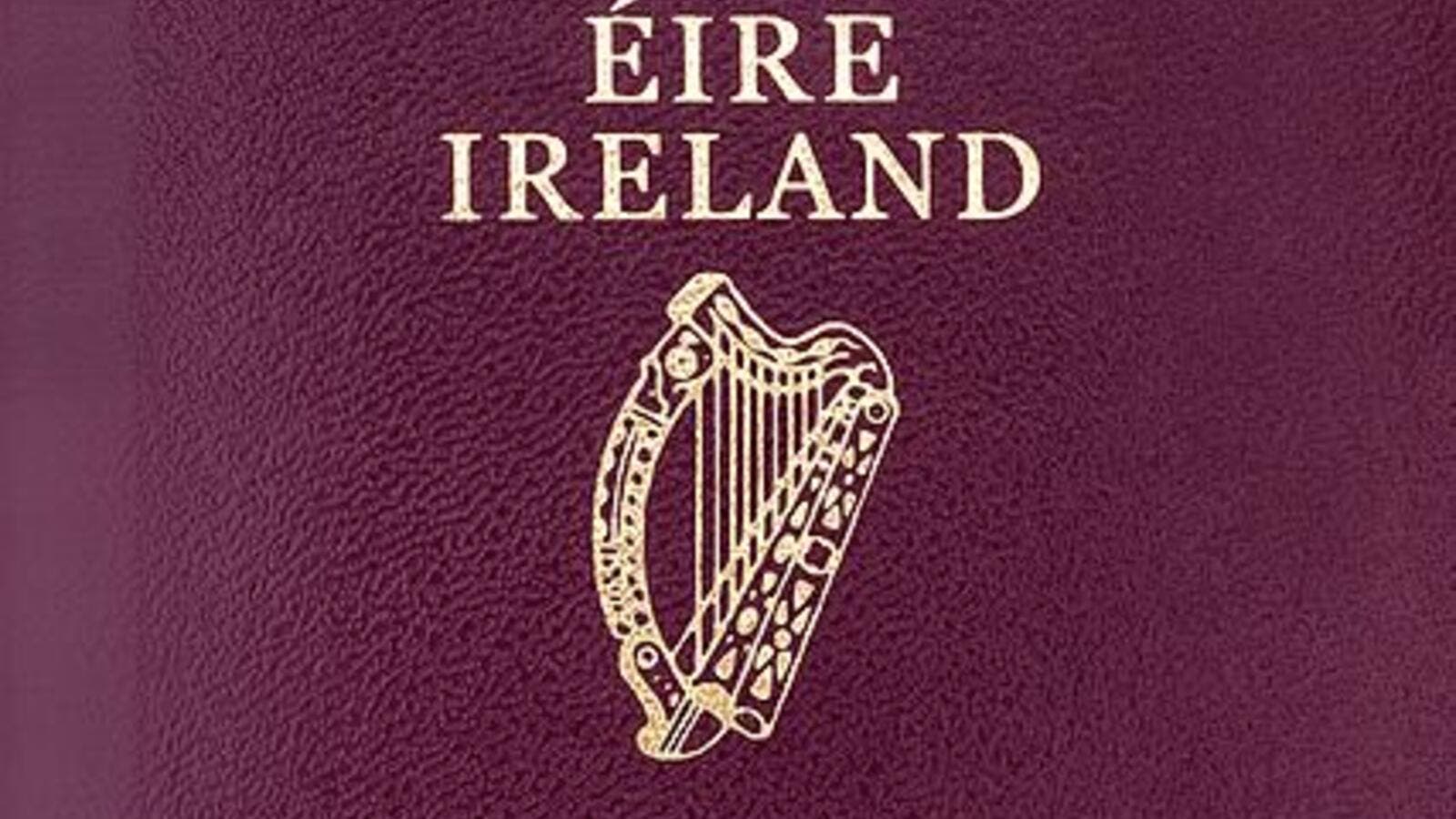 The Israeli ambassador to the Republic of Ireland, Zeev Boker, stirred up controversy in a recent interview with the Irish Examiner by hinting Mossad agents may use fake Irish passports in future operations.

The comments were in relation to a 2010 incident, where Mossad agents provoked international outrage by using fake Irish passports in the assassination of Palestinian Hamas military commander, Mahmoud Al-Mabhouh, in a Dubai hotel.

Investigations by Ireland's Department of Foreign Affairs Passport Service and by An Garda Síochána concluded that eight Irish passports were used in the assassination. While all were forgeries, they were based on information from valid passports.

The incident resulted in the expulsion on an Israeli embassy official, with Ministers at the time saying the incident had put the security of Irish citizens “at risk”.

“It was addressed at this time at the highest level,” ambassador Boker said in the interview, adding that it happened many years ago.

However, when asked if, as Israel’s ambassador in Ireland, he could guarantee this would not be repeated, Boker did not make any promises.

When pressed again, he replied: “I cannot guarantee. I’m a diplomat. I work in the foreign ministry.”

Boker went on to discuss the Irish peace process, and how Israel can learn from it in regards to ending the ongoing Israel-Palestine conflict.