Sexual Consent: The Absence of No, Does Not Mean Yes!

Published June 26th, 2021 - 08:13 GMT
If someone does not clearly say yes or show that they agree, then consent is not given. No one gets to force you to do anything, your body and sexuality belong to you. (shutterstock)

Violence in all its forms is a global burden that devastates the lives of millions. However, some kinds of violence are more spoken about than others. According to WHO, around 736M women experience either physical or sexual violence. And it is reported that sexual violence and rape affect about 150M girls worldwide each year. 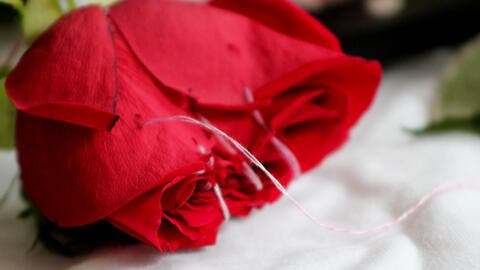 New UNFPA Report: My Body is My Own

But sexual violence does not only impact women and girls, men can also experience it. About 1 in 38 men experience rape or attempted rape in their lifetime. These numbers are alarming and yet sexual violence and rape are among the least spoken about crimes and acts of violence around the globe.

Sexual violence occurs when sexual acts take place without the consent of the other person, this entails, but is not limited to, sexual abuse, sexual assault and rape. And even though millions of people worldwide are at risk of experiencing sexual violence, there is still so much shame surrounding it, as cultures and societies tend to blame the survivor rather than the perpetrator. As a result, not all survivors feel safe or heard to come forward with what they have experienced.

This is largely due to the stigma, shame and lack of awareness surrounding sexual violence. Not only that, but also the fact that concept of consent is not really understood by many deepens the stigma.

Despite the fact that there is no gray area when it comes to consent, many people still do not fully comprehend and acknowledge the importance of it. Consent is an affirmative, unforced and conscious decision to participate in any form of sexual activity.

If a person is under the influence or is unconscious, then any sexual acts are considered as an assault or even rape. No assumptions should be made when it comes to consent, and once the other person says or shows any signs of discomfort then it becomes sexual assault. Therefore, it is important to shed light on the fact that just because a person does not verbally say no, it does not mean they are saying yes! Many people freeze and do not know how to act in situations where they feel threatened or uncomfortable.

“Did she/he say no?” is a question so many people ask.

People who ask such questions fail to understand that there are many ways of saying no then just verbally uttering it. If someone does not clearly say yes or show that they agree, then consent is not given. No one gets to force you to do anything, your body and sexuality belong to you.

This is particularly important to highlight for children and young adults, especially in situations when authority figures are involved. It is instrumental for everyone to be aware of what consent really is and that everyone is entitled to it.

Therefore, educating people and raising awareness about consent is instrumental not only to protect themselves but also fight the stigma surrounding sexual violence. 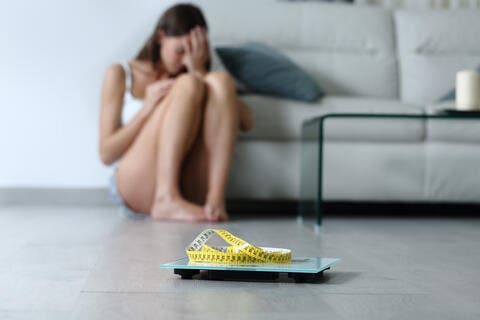 Is Diet Culture Making Us Hate Our Bodies?

Sexual violence is a global pandemic and yet not enough is being done to completely eradicate it. The problem with pandemics is that in order to defeat them, you need to be proactive and stop it before it occurs. And this is exactly what is lacking in the fight against sexual violence.

The world tends to stay silent until someone is raped or sexually assaulted. We have to raise awareness, speak up about it and stop it before more people are affected by it.

If you are a survivor, you have nothing to be ashamed of and help is available, please do not ever forget that.